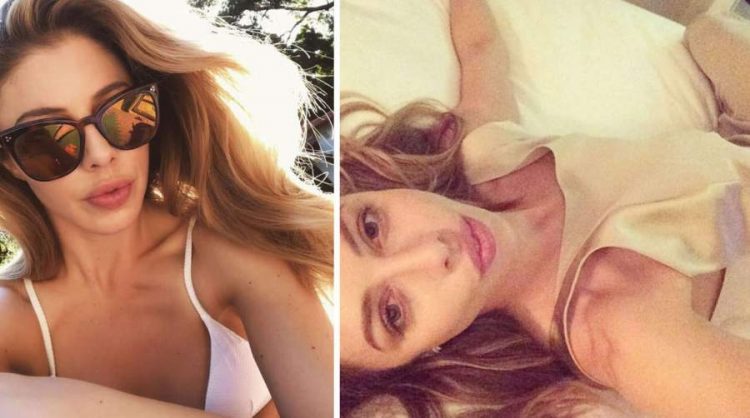 Hannah Margaret Selleck is the daughter of the famous actor Tom Selleck. He is a phenomenal actor who played excellent roles in Magnum PI and Blue Bloods. Now his age is seventy-six. Also, his thirty-two years old daughter has chosen a career different from him. She has become a horse rider and a model. With her talent for work ethics and management, she is doing fine in her career.

This beautiful daughter of Tom Selleck has got all the best features of her father. Here you can find the early life, career, personal life details of Hannah Margaret Selleck. This will interest you.

Hannah Margaret Selleck celebrates her birthday on 16th December 1988. Her birth place is Los Angeles, California. Also, she is of American citizenship. Her father is Tom Selleck and her mother is Jillie Mack. Moreover, her mother is also a well-known actress and dancer. She is the second wife of Selleck. Then Hannah Selleck has a stepbrother named Kevin Selleck who is the son of her father’s first wife. She is very close with her stepbrother.

After finishing high school she attended Loyola Marymount University. Then in 2011, she received a degree in Communication studies. After that, she interned in public relations firm in Beverly Hills for six months. Then she later started to focus on sports. From a young age, she had an interest in riding horses.

Eventhough her father was a big movie star, Hannah Selleck had more passion for becoming an equestrian. When she was ten she started to learn horse riding. She grew up in Thousand Oaks- Westlake where it was perfect for her to practise horse riding. Also, she took part in many horse riding competitions.

In 2005 when she was a teenager she received a Silver Team Medal at the Prix de States Championship. After that in 2006, she got a medal in Capital Challenge. Moreover, she took part in Blenheim Summer Class II Grand Prix. In her adult years, she became a renowned horse rider.

In the years 2011 and 2015, she became a part of the Gucci Masters tournament and bagged medals. She made her family proud of her accomplishments. Also, now she is doing a horse breeding business. In her business, she breeds horses at a commercial scale in her hometown in Descanso farm in California with her father. Many times she has sold horses to sports organizations.

Hannah Selleck’s father is Tom Selleck and he is a well-known actor. At first, he was with his wife Jacqueline Ray and he adopted her son Kevin Shepard as his child. But he divorced her and married Jillie Joan Mack. Then they had Hannah Selleck. Furthermore, Hannah Selleck’s mother is a British actress and a producer.

The whole family lives in Thousand Oaks-Westlake Village, California which is a 60-acre avocado ranch.

The net worth of Hannah Margaret Selleck

Hannah Selleck has an excellent professional career of her own. She is a famed equestrian and a breeder of horses. In the rural area, she is enjoying a comfortable life. That is why her net worth is between $1 million – $5 million. Furthermore, the net worth of her father is a whopping $45 million.

She is also helping many charities with her earnings. One international organisation called ‘Justworld International’ has given her an award for her works. Also, she has raised fund for many charity organisations.

Hannah Margaret Selleck is a wonderful daughter. She is also a great horse rider and model.