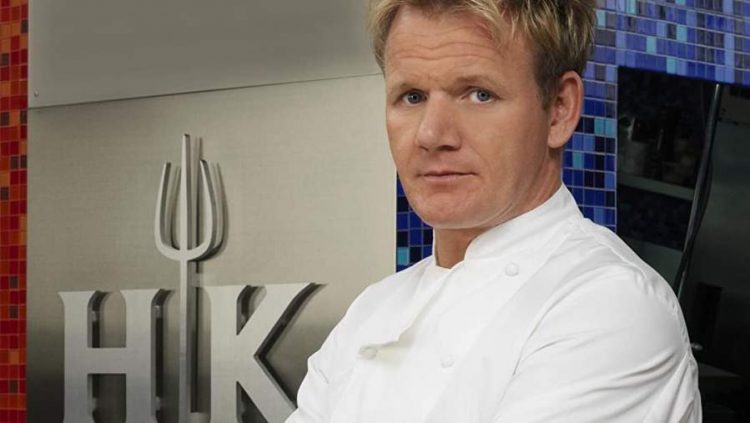 Hell’s Kitchen is a popular reality show hosted by the famous chef in the world Gordon Ramsey. The show started in 2005. There will be two competing teams in the show and the winner gets to become the head chef at a popular restaurant. They compete and work at a kitchen set up in the studio and their developments will get observed by Chef Ramsey and the judges. The show has got nominated three times for Primetime Emmy Awards. There is news of the show getting the twentieth season. To know more about Hell’s Kitchen Season 20 release date, continue reading.

Will there be a season 20 of Hell’s Kitchen?

The news regarding season 20 came in 2019. Fox channel is going to renew the show for season 20 as it did for the previous seasons. The setting of the show is also fixed. It is going to get filmed at Hell’s Kitchen Restaurant located in Vegas, Nevada. So stay tuned if you are a fan of Gordon Ramsey and his infamous scolds.

The exact release date of the show is not yet revealed however it may release this year as the productions have begun. But like always it is going to be delicious as the contestants have to cook perfect dishes to impress Chef Ramsey and the guests. Will they be bold enough to go through the fire and stay alive? Only the upcoming season can tell.

How will the cooking competitions happen?

The season 2o of Hell’s Kitchen will use progressive elimination to get 12 to 20 chefs to take part in the competition. Then, at last, one by one will get eliminated in the show and the last person standing will be the winner. The kitchen set up in the show will consist of dual kitchen facilities and also additional areas where the chefs will live. The competing chefs will get a coloured uniform which will be their team colour. For each of the rounds, the chefs have to cook delicacies. The chefs who underperformed in the game will get eliminated and the others will progress to the next level.

Chef Ramsey will challenge them with a dish for each round. Sometimes there are guest chefs who will give tough dishes as a challenge for the teams. The team that wins will receive a reward however the losing team has to do the cleaning work or other mundane tasks. The judges will look at all the aspects of the teams cooking such as the taste of the food, the appearance of the food, creativity, cleanliness, perfection, etc. If Chef Ramsey finds anything he dislikes he is never afraid to scold the teams.

The reception of the show

In 2009 Gordon Ramsey the host of the show received Astra Award. He also became the favourite chef on TV. The show also received awards for his cast members. Some of the terms Chef Ramsey uses for scolding the competitors in the show have become viral in social media. Many fans of the show are eagerly waiting for season 20 of the show.

Hell’s Kitchen is a popular show and its new season will join the ranks of the successful previous seasons. Chef Ramsey is ready to join the show as the host. The contestants are also ready. So stay tuned.