Here Is Everything You Need To Know About Percy White Hynes 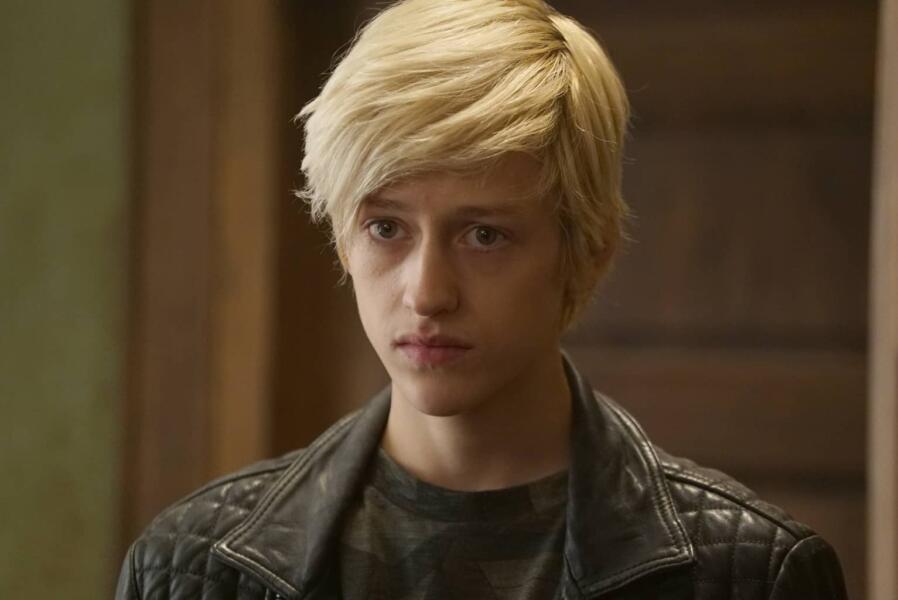 The new Netflix series premiered on Wednesday. Interest in the horror program based on The Addams Family’s Wednesday Addams has surged. From there we got to know about Percy White Hynes.

Moreover, Percy White Hynes plays Xavier Thorpe, a student at Nevermore Academy who falls in love with Wednesday in the horror comedy Wednesday. Furthermore, Continue reading to learn more about Percy’s life. The following article contains all of the information you need about Percy Hynes White

Percy Hynes White is a Canadian actor. He was born on October 8, 2001, in the Canadian province of Newfoundland and Labrador’s capital city of St. John’s. Films such as “Edge of Winter” and “A Christmas Horror Story” helped him achieve popularity.

Furthermore, Percy White Hynes is the son of actress Sherry White and Joel Thomas Hynes (an author, filmmaker, singer, and actor). Percy’s parents were both born in Canada. He spent two years in a theatre school in his hometown of St. John’s.

Indeed, Percy has appeared in a number of films, including Down to the Dirt, Cast No Shadow, Night at the Museum: Secret of the Tomb, A Christmas Horror Story, Rupture, Edge of Winter, Milton’s Secret, At First Light, Our House, Age of Summer, and I Like Movies.

Odd Squad, Saving Hope, Defiance, Between, The Gifted, The Twilight Zone, Transplant, A Killer in My Home, Pretty Hard Cases, Nurses, and Wednesday are just a few of the shows in which Hynes White has appeared.

However, the answer to the previous question is a resounding yes. Percy Hynes White, like many others in the entertainment world, utilises Instagram to share images and videos of himself and his life. On Instagram, he currently has over 90.000 followers.

So yes, the Canadian actor has only shared 39 photographs on Instagram.  Although, we discovered a few unrelated shots of Percy Hynes White, many photos of him with friends and family, and a number of photos of him from his different journeys when investigating his Instagram page.

Percy’s most recent Instagram post is about his friends. He posted a group selfie to Instagram on Wednesday that they had taken earlier that day. Moreover, the caption on the photo was just “Feet in the circle.”

Do you intend to watch Netflix’s new show every Wednesday? If you’ve seen the horror show, leave your thoughts in the comments area. Stay tuned for the most recent news from the film and television industries.

However, according to Wikipedia, Forbes, IMDb, and other online sources, the 17-year-old Percy Hynes White has a net worth of $44 million. He earned his living as a professional actor. He is from Canada.