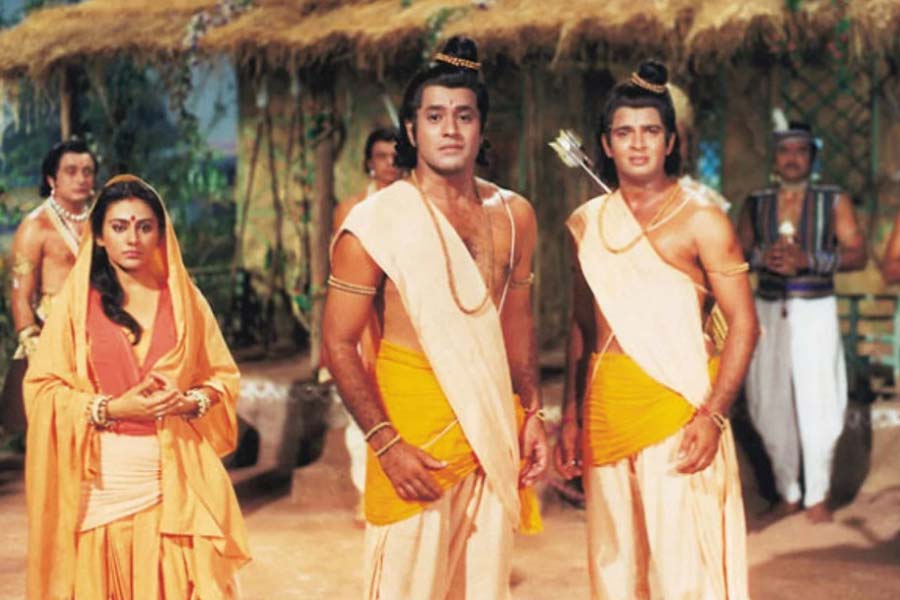 We all are very excited that Ramanand Dayasagar’s Ramayan is back on DD channel. We can’t deny that it is everyone’s favourite show including our family. We used to sit together with our families and watch it together and reviving our good old days. So how about we take a tour and see how our respected Ramayan Cast looks now and what they are up to?

Let’s take a look at all our favourite Ramayan’s starcast and what they are doing now?

He portrayed the role of Ram in the series. He is the lead role in the series and was the eldest son of King Dashrath and husband of Sita. Ram went to exile with his wife Sita and brother Lakshman. He is currently working with laughing colors. He is 61 years old now and is credited for many films and television series. According to the media sources, he is involved in doing theatrical shows and films. He was recently seen on the set of ‘The Kapil Sharma Show’ for the launch of a book based on the life of Shri Ramanand Sagar.

She portrayed the role of Sita in the series. She is the female lead in the series and was the wife of Ram. She is 54 years old as of now and she has been in many films and television series. She has also been seen many times doing social work, theatre and other things related to the entertainment industry. Recently, she has played the role of Yami Gautam’s mother in the superhit movie, Bala.

He portrayed the role of Lakshman in the series. He was the younger brother of Ram and the son of King Dashrath. He accompanied Ram and Sita and went with them to exile. As of now, he is 59 years old; he too has done many films and television series. He now runs an ad company.

He portrayed the role of Ravan in the series. Ravan was the king of Lanka and is known to have abducted Sita. He was later killed by Lord Ram. He had a prolific career in the Gujarati cinema for over 40 years. He is now 81 years old. He was also a Member of the Lok Sabha, between 1991 to 1996. Nowadays, he is mostly confined to his house due to health issues.

He is a professional wrestler, politician, and actor, Dara Singh is still remembered fondly for playing the character of Hanuman. He was the first sportsperson to be nominated to Rajya Sabha and he passed away in 2012, 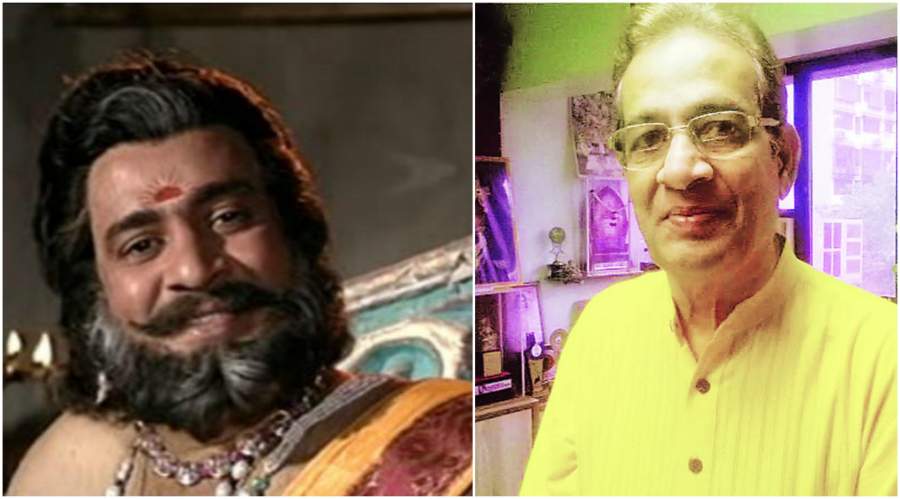 He is a well-known Marathi theatre actor; Bal Dhuri has also appeared in various Marathi films and only a handful of Hindi films. But his most popular role was of Dashrath in Ramayana series. He was last seen in the 2011 Marathi drama, Sadarakshanaay.

She is a very popular Hindi and Marathi movie actress; she played the role of Dashrath’s first wife, Kaushalya. And in real life, she was married to Bal Dhuri, who played Dashrath in the show. In 1986, her autobiography, Ashi Me Jayshree was published. She passed away in 2008. 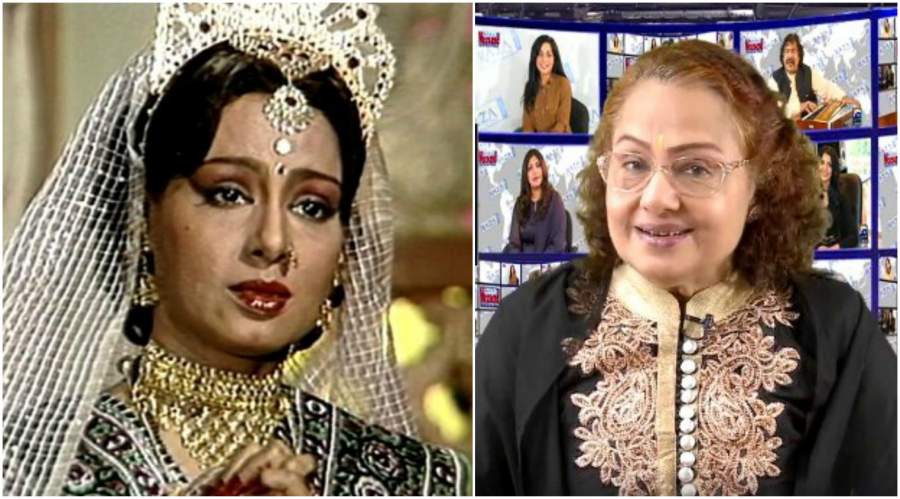 She also appeared in various Hindi and Bhojpuri films, such as Saudagar, Daag, and Loafer, etc. Besides this, she has also played Meena Kumaris’ body double in Pakeezah. She last appeared in the 2008 film Yaar Meri Zindagi. She currently lives in the US and runs a dance academy that she had started with her late husband. 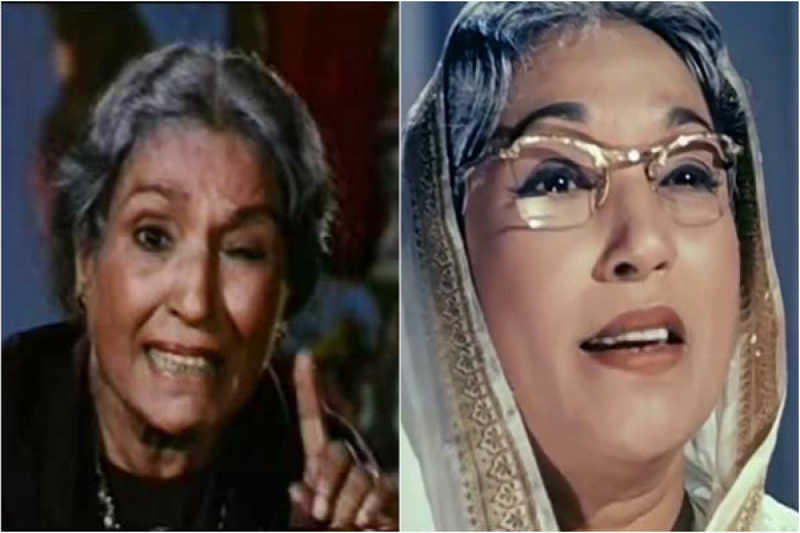 She is one of the most well-known faces on the entire list; she became very famous for playing either the ‘vamp’ or the mother in Hindi movies. A character actress who appeared on over 700 films in her career, her filmography includes hits like Shri 420, Phir Wohi Raat, Naseeb, Mr & Mrs 55, etc. People still remember her because of her prolific roles in the past.