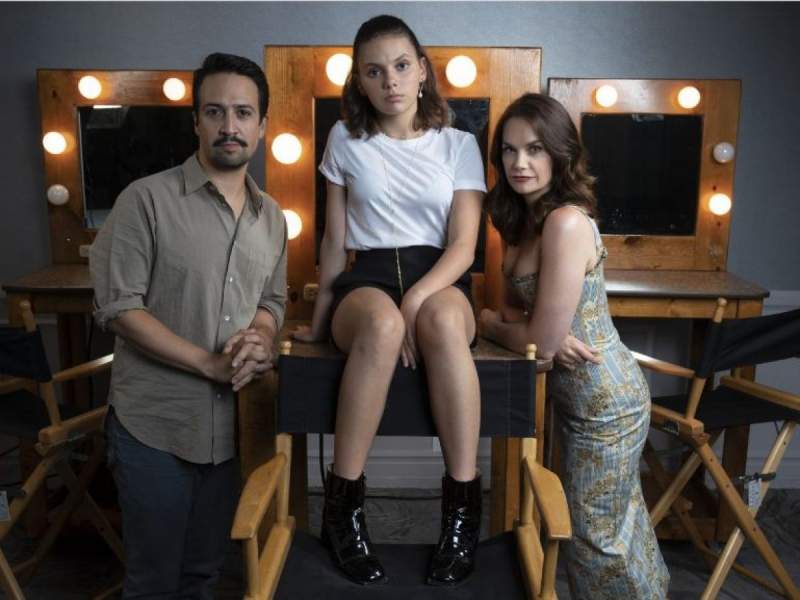 His Dark Materials is the story based on Philip Pullman’s trilogies. It is about a young and brave girl Lyra who belongs to a different dimension. She goes on a journey to find her kidnapped friends and in the process finds about the plans of a dark organization intent on doing evil. HBO and BBC have joined to create “His Dark Materials”. This fantasy novels part of the story is also made into a film called “The Golden Compass”. Producers are Bad Wolf and New Line productions and HBO is managing the international distribution of the series.

When will His Dark Materials Season 2 release?

His Dark Materials Season 2 release date of release is not yet out. Although the series is to have a second season the news regarding the date is unclear. We have to wait for official information from the studio. However, it may release at the end of the year according to some sources. The amazing show is also going to have an amazing cast.

Let’s have a look at the cast details and the characters they are going to play.

The cast details of His Dark Materials

Lyra Belacqua is the main character in the series played by DAFNE KEEN. She likes to journey to many places with her intelligent uncle Asriel and wants to know about the mysteries of the lights and dust. Then she herself gets on a quest with a brilliant device handed to her called the Golden Compass that only tells the truth. Moreover, Lyra is a child so her daemon is not fixed so it changes between a mouse, bird, and cat.

Mrs. Coulter looks beautiful but she is a manipulative woman. RUTH WILSON exceptionally plays this intense character. She is a woman who wants to gain power in a society ruled by men. She is in control of many things but her intentions are different.  Mrs. Coulter may be Lyra’s mother. Her daemon is a monkey.

JAMES MCAVOY plays this extremely intelligent character. The character is a scholar and also an explorer. Lord Asriel poses as Lyra’s strict uncle but he may be her father. Later in the series, he finds the truth about an evil organization that wants to misuse the power of dust. His daemon is a snow leopard.

This character is an aeronaut played by LIN-MANUEL MIRANDA. He helps Lyra on her voyages to save the world. His daemon is a rabbit.

The story is set in a different universe where humans have a daemon. They are animal companions that symbolize their inner animal spirit and character. Lyra is an orphan living in Jordan College, Oxford with the scholars. She then knows about a secret that her uncle Lord Asriel Belacqua and Marisa Coulter are part of.

When Lyra escapes from her place to find her kidnapped friend she comes to know about a mysterious organization that connects with the substances called dust. She goes on epic quests where she meets and befriends a boy named Will.

The season two of the series will show the events in the book by the author The Subtle Knife. The bad consequences of the discovery of the dust will lead to more disaster. Lyra may also get the chance to go to different universes with Will.

His Dark Materials is an exciting part of the series because it will showcase more adventures of Lyra. But we have to wait for the new season to release for experiencing the thrill.