How Did Dakota Culkin Die? Biography and Cause of Death 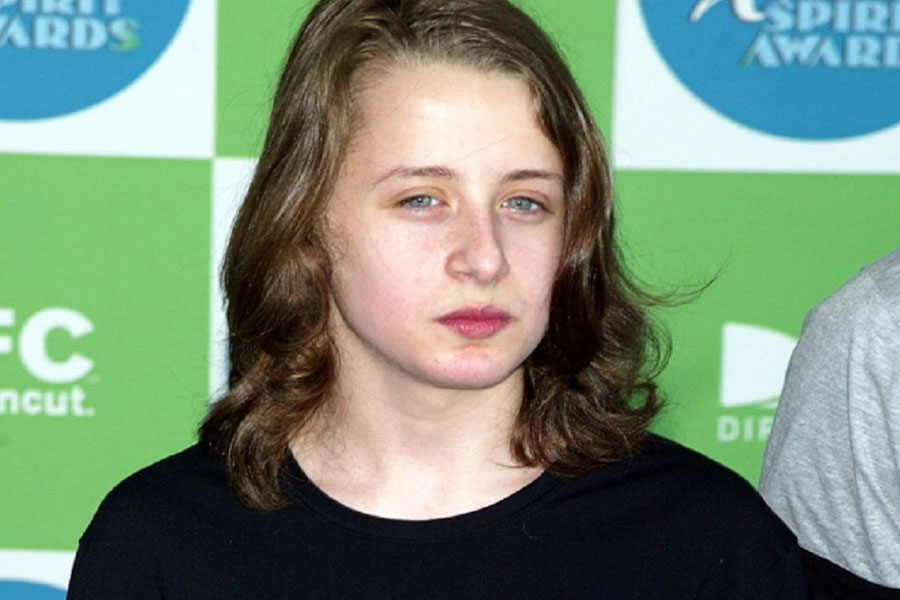 Macaulay Culkin is the actor who became popular for his role in Home Alone. He and his wife Brenda Song gave birth to a daughter and named her ‘Dakota Song Culkin’. They named their daughter after the deceased sister of Macaulay Culkin. You can find out how Dakota Culkin lost her life here.

Now the new parents Macaulay Culkin and Brenda Song are delighted. The couple met in Thailand many years back for a movie named Changeland. They fell in love. Then to top it all, they had a child. This little human made their relationship strong. Continue reading to know more.

Who is Dakota Culkin?

Dakota Culkin was the younger sibling of Macaulay Culkin. She did not grow up in the spotlight like her siblings. But she worked in the art department in the film Lost Soul. There are not many pictures available. Further, she moved to Los Angeles to improve her career. But when she was twenty-nine, she met with a freak accident and died. She wanted a career in the film industry but not in the acting field like her brothers Macaulay, Kieran and Rory.

Dakota had plans to become a film producer. But her dream died along with her. The director of Lost Soul, Dana Schroeder, who had worked with Dakota Culkin, shared that Culkin was a humble person. She did not want to work in front of the cameras but instead chose to work in the background. One of Culkin’s close friends revealed that she was hilarious, witty, and down-to-earth. That is why her death was a hard blow to her friends and family. She died young.

Dakota’s brothers called her Cody. She was especially close with her brother Macaulay. It seems he spoke with her sometime before her death.

How did Dakota Culkin die?

Many are unaware of the cause of death of Dakota Culkin. But at that time, it was all over the media. It seems Culkin was walking on Lincoln Boulevard located in Marina Del Rey. She was leaving the Irish pub when suddenly she got hit by a car. She was rushed to the UCLA hospital. But it was too late because the doctors were not able to help her. As she sustained serious head trauma, she lost her life. The driver who hit her identified himself to the law as required.

The driver was not drunk or under the influence of drugs. Therefore it was no crime but an accident. But the detectives found that Culkin was under the influence of alcohol. The Culkin family alleged that Dakota was undergoing therapy for liquor addiction. This news was sensationalized in the tabloids and led to a lot of rumours about her death.

Who are Dakota’s brothers and sisters?

Dakota Culkin has five brothers and two sisters. But only three of her brothers are popular in the industry. Her elder brother Macaulay entered Hollywood as a child actor and became famous because of his acting in Home Alone. He got nominated for the Academy Awards for his role. Now he is aged forty-one. Some of the other films in his career are The Nutcracker, The Pagemaster, American Horror Story: Double Feature and more. Currently, he is the publisher and CEO of the satirical pop culture website Bunny Years.

Another popular brother is Kieran Culkin. He is aged thirty-nine. He also entered the Hollywood industry as a child actor. His film credits are Father of the Bride, The Cider House Rules, Scott Pilgrim vs the World, No Sudden Move and more.

The youngest child of the family, Rory Culkin, is also an actor. He is thirty-two years old. Some of his film appearances are Scream 4, Columbus, Signs and more. Many times he has played the younger version of his elder brothers in films.

How does Dakota’s legacy live on?

Dakota Culkin died in 2008. But her family members still have not forgotten her. Kieran Culkin recently shared in an interview that his sister was a funny girl. He said that her death was the worst thing that happened to their family. So it is always going to be devastating to think about it.

Macaulay Culkin also has not forgotten his sister. He and his wife gave birth to a daughter on April 5, 2021, in Los Angeles. They named their daughter Dakota Culkin in honour of the late Dakota Culkin. They were overjoyed after having their daughter. So in this way, the legacy of Dakota will live on in the Culkin family.

Dakota Culkin was a great woman. But unfortunately, she lost her life at a young age. But still, she is in the memories of her family.

You may also read: How did Carl Judie Die? His Last Words before Death