How Did Huey Haha Die? The Reason Behind The Death Revealed 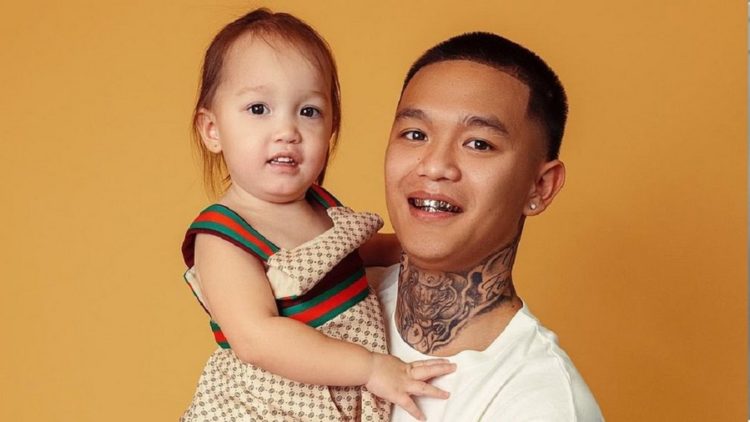 Huey Haha was a famous and talented personality. He was a comedian and social media star by profession. The real name of Huey is Hieu Minh Ngoc Ha. Huey was a kind person who was always appreciative of his fans. Also, as a self-made comedian, many fans love his sense of humour. His social presence is entertaining for many of his fans.

Sadly, the death of Huey Haha is shocking news for the world. On 25th Oct 2021, the unfortunate death of Huey Haha took place. Since then there are many controversies about his death. Sources reveal that his death was suicide as evidence suggests. Suicide by gunshot on the chest is the truth behind his death. Now let us know more about Huey Haha and the Cause of death.

The career and videos

The TikTok Star’s death is saddening news for many people. There is news that is releasing about this incident. As many know Huey was famous for his videos in TikTok. There are many comedy videos that are entertaining many fans. He was a 22-year-old man with a successful career. Also, he has a beautiful two-year-old daughter named princess.

Besides, there are reports of Huey suffering from mental health issues during the covid 19 period. There are lots of complications in his life that made him choose this painful path. Recently before his death, Huey deactivated his Twitter account. Also, during his last days, there are videos of Huey suggesting that he has bipolar disorder. Through these videos, his fans can understand Huey’s mental health problems.

In the year 2021, there was a new release by the TikTok star about ‘when you bipolar’. This video shows the difficulties of living with this disorder. All these incidents are creating awareness among people about health illnesses. Also, since then there are many tweets among the fans on how no one ever knows what was going on in someone’s mind.

Further, Huey made a short video about his past life. He says about his tough past life in California. The life of this comedian was not happy from the start. He spoke about his tough life. Some of the crises in his childhood life are no food or no nothing. He posted a video about how he went to school for food. Due to his tough childhood drugs and harmful habits are part of his life. Also, his family kicked him out due to his smoking and marijuana habits.

However, since his marriage and daughter’s birth, the life of this star was more pleasant. Childhood trauma and drugs made him mentally weak. There are many indications of this star suffering from huge mental pressures. In 2021, Huey Haha was found dead in his house.

As per reports, it is provided as suicide. It appears that Heuy shot himself in the chest. It is an alarming situation for all the people who take mental issues lightly. Since his suicide, his fans remain loyal. Many are raising funds for his funeral. Also, there are huge donations collected by his fans to secure the future of Heuey’s daughter.

Suicide was the Cause of death of famous TikTok Star Huey. If you want to know more about his death and its cause the above article can help you.

Also read: Who is Ppcocaine? All About ‘TikTok Rapper’ Lilliane Catherine Diomi