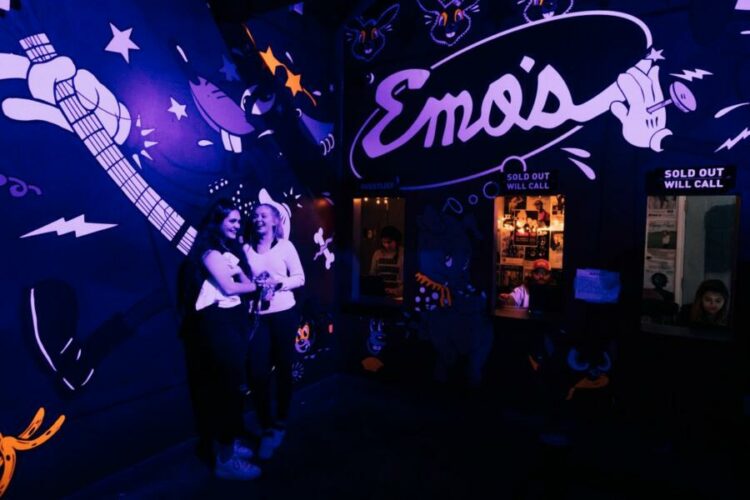 Yet another meme is bursting on the horizon of TikTok. The most recent meme is “How Long Do Emos Live.” It’s apparently a senseless meme. The answer varies between 12 to 20 years. It really just takes a bit of common sense to realize that you should not believe these kinds of ridiculous memes devouring the world of TikTok. You should always research it.

First, you must find out about the word “emo”. Indeed, it’s a portentous expression. It bears crucial contemporary significance. Truly, it’s a major relevant term. In fact, not just contemporary but it betrays revelations about the human condition. Thus, the term is both contemporary and universal.

Hence, although the meme appears useless on the surface, it invokes critical awareness about the term emo.

Let us tell you first things first. “Emo” is a rock music genre that thrives on emotional, often confessional lyrics. In fact, there is also something called Emo fashion. Skinny jeans, black eyeliner, tight t-shirts with band names, studded belts, and flat, straight, jet-black hair are the signatures of this fashion genre. An ’emo’ obsesses on bands like My Chemical Romance, Fall Out Boy, Hawthorne Heights, The Used, and AFI.

Indeed, stereotypes have it that Emo subculture foregrounds social alienation, sensitivity (hyper-sensitive individuals..), introversion and angst. Thus, do you see this term’s relevance in a post-apocalyptic world like ours? We experience depression, self-harm and suicidal tendencies percolating into our mental and emotional regions more often than not these days.

Emo is a vast language system rather than a term. It’s a space to belong to. The softness and loudness of punk rock music coalesce into Emo. Thus, complex guitar work, unorthodox song structures, and extreme dynamic shifts define Emo. Lyrics are quintessentially emotional.

An emo is introspective and emotionally strained. An emo wears his heart on his sleeve and exudes tenderness. Interestingly, this term is feminine in its essence.

Nostalgia (mourning for a lost time), Grief (romantic bitterness), poetic desperation are the leit motifs of emo music. Listening to such a piece of music is like undergoing an emotional catharsis (psychological purgation).

An emo is mostly stereotyped as sensitive, profoundly sensitive, shy, and a rather inward kind of individual. Vivid anguish and angst accompany an emo. Thus, the series Euphoria (the one in which Zendaya flourishes as an actor) explores this term “emo” to its abyss. The term “emo” gained currency because it foregrounded the destructive behaviour of teenagers who will find an achor in a subculture that offered them community and a vehicle for self-expression.

Let’s normalise the term instead of isolating it in quotation marks..

There is really nothing dystopian or subversive about being an emo. Most of the ’emos’ are truly beautiful human beings who are just more in touch with their emotions than other regular people. In fact, some of us truly battling depression and paranoia every day..thus, the meme might just hurt your feelings.

However, it’s just a meme meant to generate hilarity and fun. Indeed, one should be respectful of one’s emotions because at the end of the day being an emo is just being human. Thus, there is nothing wrong in listening to Kurt Cobain!