How Many Kids Does NBA YoungBoy Have? 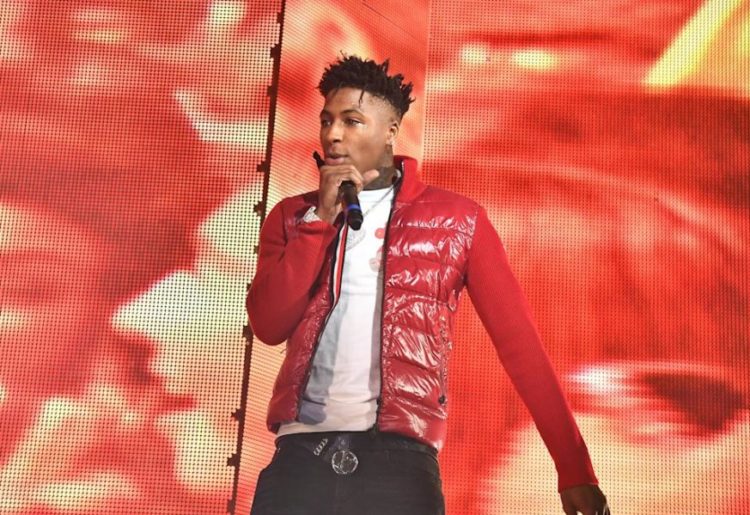 NBA YoungBoy is one of the most famous rappers in the field. In fact, people know her as YoungBoy Never Broke Again. Moreover, he has become even more famous because of the fact that talk show host Wendy Williams called him out on her show. One of the most frequently asked questions about the rapper is his personal life. There’s a rumor that he has become a dad, a lot of times. So, how many kids does this young rapper have? Well, read this article to know more about his personal life.

How old is NBA YongBoy?

He was born in the year 1999, in Baton Rouge, Louisiana. If you want to know his real name, then it’s Kentrell DeSean Gaulden. Where is NBA YoungBoy from? Well, he is from Louisiana. According to the sources, he rose to fame back in 2015-2016. However, it wasn’t until 2017 that he made it to the billboards charts. Those who follow the younger rapper from Louisanna would know that his debut album ‘Until Death Call My Name’ was one of the best albums of 2018. In fact, the album hit the Top 10 on Billboard‘s charts.

The young rapper is also famous on social media as well, especially Instagram. He goes by the name nbayoungboy.16x there. He has around 658k followers.

A Bit on His Personal Life

The actor has a girlfriend whom he also calls wife. So, whose NBA Youngboy wife? Well, it’s Iyanna Mayweather, whom people also known as Yaya Mayweather. She is the daughter of the famous boxing legend, Floyd Mayweather. The young ‘wife’ is only 19 years old now and in a relationship with the rapper. Though there was some dispute about their relationship, the news is that they are once again back to again and even have a kid now this year.

How Many Kids does NBA YoungBoy have?

According to the reports, he has become the father of 7 children. It’s quite astonishing that at only 21 years of age he has become a father that many times. Let’s check out some of the known kids of the artist.

Kayden Gaulden is the oldest child of Youngboy, who was born in 2016. Moreover, he is the daughter of Nisha. He appeared in his father’s video for the single Kacey Talk.

In 2019, the young rapper welcomed Kacey Alexander Gaulden. His mother is the social media star and influencer Jania Meshell. Next, we have Kamiri Gaulden, the son of the rapper, who was born on 6th July 2017. Her mother’s name is Star Dejanee. Furthermore, Youngboy and Drea Symone, the Houston actress, will welcome their daughter Kodi Capri in 2020.

Armani is the only child whose name doesn’t start with ‘K’. She is the second baby girl of Youngboy and Nisha. So, her older brother is Kayden. Then we have Taylin. Nia and Youngboy welcomed them in the year 2017, on 19th March. They had a one-night stand.

Lastly, we have Kentrell Jr, who is the youngest child of the rapper. Her mother is Iyanna.

What is NBA YoungBoy’s net worth?

The young rapper, at the age of only 21 has a staggering $6 million net worth. In fact, it will only increase as the years will go on. It’s really astonishing that at only 20s, he has become a father to 7 children. Moreover, that’s only a recorded list! So, we don’t know if there are other children of the artist.