How Much Do Younger Generations Spend on Engagements? 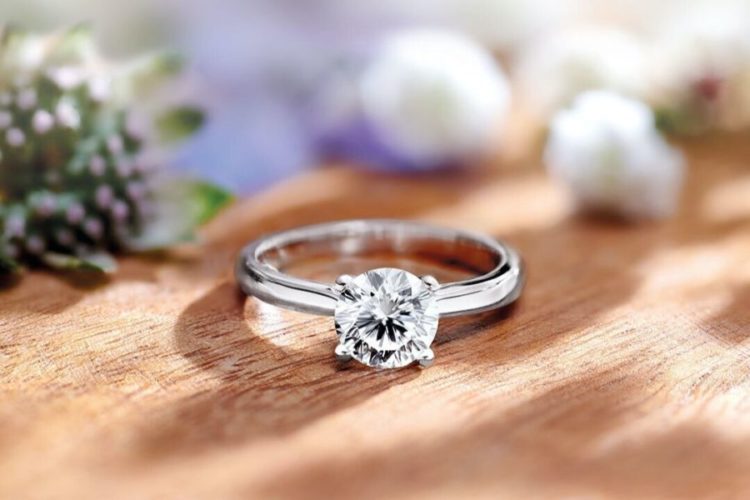 Everyone wants that fairy-tale engagement. But trends change over time and vary between different age groups. Below we take a look at how much younger generations spend on engagements.

With engagement rings, the younger generations have high expectations. A Hitachi Personal Finance survey discovered that 23 per cent of those aged between 18 and 24 expected their partner to spend upwards of £5000 on an engagement ring. This contrasted widely with those aged over 45, where just five per cent expected this price tag. The UK average is rather different though: the average ring spend is £1400, with 50 per cent of Brits expecting their partner to spend less than £1000.

The venue of an engagement is important. This memorable place will forever have a special feeling attached to it. For some, this might be at home, or in a beloved nature spot nearby. But there are popular attractions for engagements too. Landmarks such as the Eiffel Tower, Niagara Falls and Disneyland are common places for an engagement to take place.

A public or private engagement is a big issue amongst people. But research shows that 74 per cent of Brits would be put off if their partner proposed to them in public. As such, if you love the idea of a public engagement, it’s best to tentatively check with your partner first to avoid any discomfort. Another controversial area is proposing at someone else’s wedding. It divides many people, with 55 per cent of people liking the idea of a proposal in this setting. Again, it’s best to absolutely sure about a public idea like this.

Proposing is a daunting idea to many people. It’s why there’s so much consideration over the venue and the ring. And it’s this fear which can lead to many people overcompensating by overspending on the ring. Ultimately, you should take into account your partner’s personality and work out what they’d like before going for a grand venue and ring. Nevertheless, younger generations do tend to expect a more expensive engagement. Research shows that millennials’ dream engagement would cost double the national average.

An engagement is one of the memorable landmarks in your life. And it’s no surprise that people are desperate to get it right. But with a beautiful ring and a thoughtful venue, it should run according to plan.

How to Inventory Your Jewelry Supply

How To Wear a Layered Necklace for Different Occasions