How Not to Summon a Demon Lord Season 2 Release Date 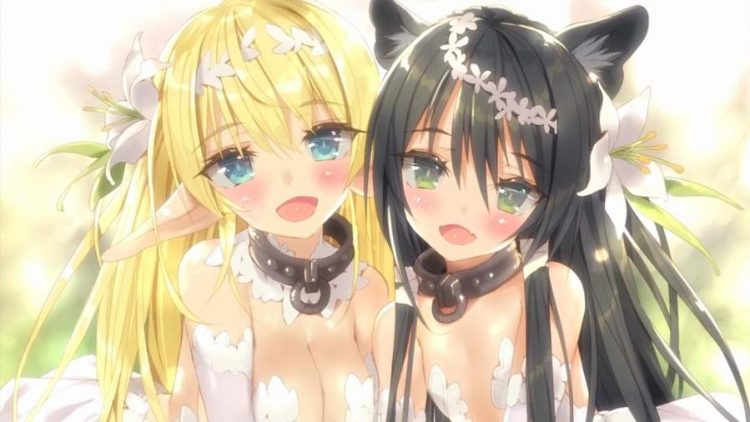 When will How Not to Summon a Demon Lord release?

The second season will release under Tezuka Productions and Okuruto Noboru on April 8, 2021. Therefore, the date is closer than we think. In the Funimation, the English dub version will release at a later date. The official Twitter account of the series has released the visual teaser of the anime for the viewers. You can have a look at it. Takuma Sakamoto the demon lord will be back with his slaves to entertain us.

What is the plotline of How Not to Summon a Demon Lord?

Takuma Sakamoto is a gamer with acute social withdrawal. Then one day he gets transported to a virtual world of his favourite MMORPG called Cross Reverie. He changes into the character in the game called Demon Lord Diablo. The two girls in the game summon him to make him their servant but the magic rebounds and make them their slaves. Eventhough Sakamoto has a serious case of anxiety he acts as if he has a lot of confidence. He acts like his character and talks with others and uses his high status to survive in the game environment.

He travels with the two girls Rem and Shera to find a way to remove the slave collars. Then he also helps them with their issues and in the process they all become friends.

How Not to Summon a Demon Lord Season 2 Trailer

What happened in the first season?

In the first season, we saw Sakamoto becoming the Demon Lord. He also gets two slaves for himself who have to follow him everywhere. At the end of the last episode, we saw Rem getting wounded. Then Klem becomes filled with rage and completely awakens into demon lord Krebskrum. Therefore, Diablo has to use his powers to stop Krebskrum’s rage from destroying the city.