How To Choose The Right Type of Solar Panel? 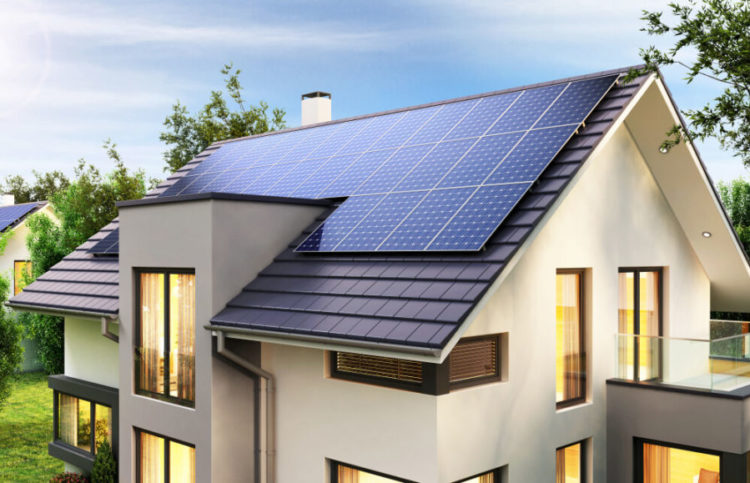 As solar energy becomes more popular, there are more and more types of solar panels to choose from. So how do you know which type is right for you? Here is a guide to help you make the right decision. Solar panels are devices that convert sunlight into electrical energy. They have been used for decades to power satellites and spacecraft, and more recently, they have been used to power homes and businesses.

There are three types of solar panels, monocrystalline, polycrystalline, and amorphous (thin film).

The type of solar panel that you choose will depend on your budget and your specific needs:

For example, if you need the most efficient solar panel available, then you should choose a monocrystalline silicon solar cell.

The benefits of using solar panels include

1) They are a renewable source of energy, which means they can be used over and over again without running out.

2) They produce no pollution, so they are good for the environment.

3) They are relatively inexpensive to build and maintain.

4) They can be used in remote locations where there is no access to traditional energy sources.

5) They provide a source of energy that can be used even when the sun is not shining by storing energy in batteries.

Solar panels can save you money in the long run and increase the value of your home. Besides, they are low maintenance. In addition, solar energy is a renewable resource, and you can sell excess energy back to the grid.

Solar panel systems come in a variety of sizes and prices; they work best in direct sunlight. However, it is important to note that installing solar panels may require permits and inspections. You can still use traditional energy sources while using solar power.

All in all, solar panels are a great way to save money and reduce your carbon footprint. If you’re considering installing solar panels, contact a reputable solar panel installer in your area.