How To Download PUBG Mobile on iOS, Android and PC After Ban

by Lal Pratap
in How To
Reading Time: 4 mins read
0 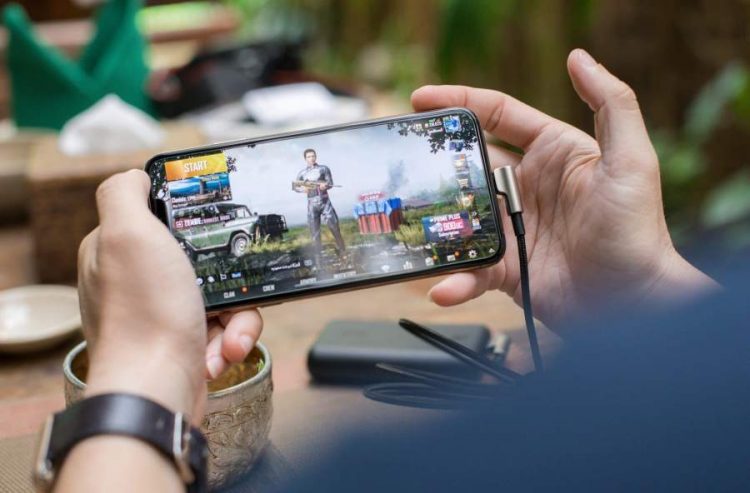 We all know that the Indian Government has banned the PUBG Mobile app on iOS, Android and PC. That is why you cannot find the game in the Play Store and Apple Store. Are you a hardened player of PUBG and miss playing the game? Therefore how to download PUBG after the ban on iOS, Android and PC? You can find all the ways here to get the game. The PUBG servers are still working so the people who already have the game can continue playing it. But they will not get any new updates which is a drawback. We have gathered some steps for you to play the game without any trouble. You can continue playing your favourite game on your device.

If you are thinking of how to play PUBG in India after the ban then here are the steps we have given for you. You can follow the steps and get the latest update of the PUBG game.

The file will be big so your device must have lots of space. Many people are playing the PUBG game by using this process. Also, they have not experienced any problems as of now. However, the only drawback of this process is that if there is any new update you have to download and install the game again. There is no need to ask the question of how to download PUBG in India from now onwards because with these steps you can play the game.

Has the Indian Government banned the PUBG server?

The Indian Government has taken the game from the Play store and the App store so the users cannot download the PUBG game from these mediums. But they have still not restricted the servers. That is why we can download the game from the server. The PUBG servers work globally and they do not function in India through a specific server. The Indian Government banned the game because the game was the partner of Tencent Games a Chinese gaming firm. But now after the ban, the game has broken its association with the firm also.

What do we know about PUBG?

The full form of PUBG is PlayerUnknown’s Battlegrounds (PUBG). It is a multiplayer battle royale game created by PUBG Corporation. Also, the gameplay of PUBG is very interesting. It starts with a hundred players who land on an island in a parachute. With the help of the map, they find each other and shoot their rivals. The last man standing will be the winner of the match. At first, the game was available on PC then because of its popularity it came to be available on mobile phones as well.

Many people started to join the craze of playing PUBG. It received good reviews from many players. Moreover, the game also won the award of “Best Multiplayer Game”.  That is why when the Government decided to ban the game many of the players felt disappointed.

News About PUBG Ban in India

In March 2019 The Indian state of Gujarat banned the game. The local Government termed the game as very addictive and violent. Then after the state ban, the students who played the game got arrested by the authorities. Some other places like Nepal and Iraq also decided to ban the game. Furthermore, during the 2020 China–India skirmishes the Government of India finally decided to ban the game completely all over the country. Along with PUBG, more than 100 Chinese apps got banned.

They claimed that the apps were stealing data and are transmitting it to locations outside of India. It was a huge blow to PUBG creators because it was famous in India and the country was its largest market. Moreover, India alone had twenty-four per cent of the players in the world. So these are the events that led up to the banning of PUBG in India.

So if you are wondering how to play PUBG after the ban in India than follow the steps here. It will be useful for you if you want to play PUBG.

Hope the information provided here will benefit you. Enjoy playing the PUBG Game. There are other battle royale games alternatives to PUBG Mobile, you can download and play on android, iOS and PC. PUBG is one of the most installed mobile games in the world

How Do I Record A Phone Number: Complete Guide