Understanding How To Play Roulette in The Least Risky Way Possible 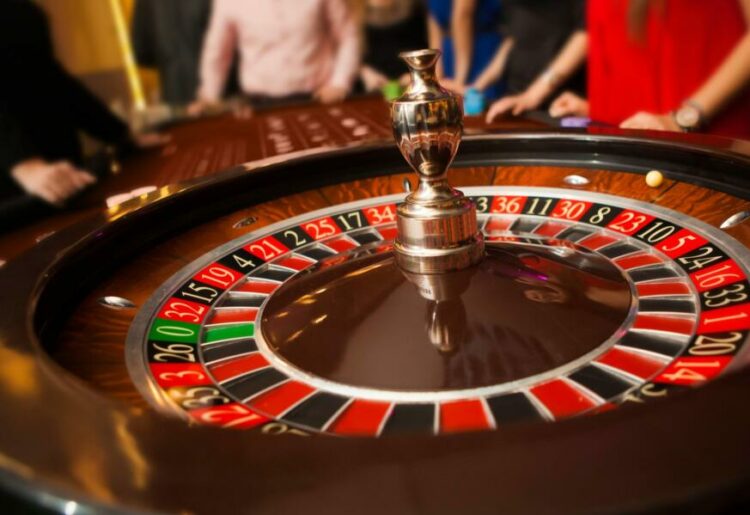 It’s common knowledge that both traditional and virtual versions of Roulette are among the most played games in casinos worldwide. Roulette’s appeal and its huge following stem from the game’s high levels of excitement. Roulette has arguably the lowest odds for gamblers of any casino game, despite its exciting excitement.

The following are some methods on how to play roulette at any skill level to improve your chances of winning without sacrificing enjoyment of the game.

When it comes to playing roulette online, the Martingale technique is by far the most famous and widely employed approach. The idea that underpins the technique is not complicated at all: after each loss, you increase your wagers such that, in the event that you do end up victorious, you may earn enough to cover your previous losses. After this, you will begin placing your bets with the starting sum once again.

If you want to employ the Martingale technique in the most efficient manner, you should only wager on even-money outside bets, such as 1–18, 19–36, red, black, even, & odd numbers. When playing roulette, the outside bets have a probability of winning that is nearly exactly half, but they pay out at the lowest possible rate of 1:1. This indicates that you walk away with the same amount of cash as you wagered on the spin.

The Martingale approach seems to be rather rational and should not be too difficult to put into practice. However, a significant number of more experienced players dislike it quite a bit. The Martingale is a rather high-risk strategy since it requires you to make increasingly large bets in the hope of amassing a smaller profit. When using this strategy, there is also the possibility of losing a significant sum of money.

The D’Alembert system is a betting strategy that, similar to the Martingale method, is focused on placing bets on even-money sections of the table. On the other hand, rather than doubling the risk after a losing wager as in the Martingale system, one unit is increased to the player’s stake after each losing bet. Following a successful hand, the amount of the bet is reduced by one unit.

At the very least in the near term, one of the most significant benefits of using this technique is that it helps you maintain control of your streaks. You are not increasing your stake by a factor of two after each loss, as you would be doing if you were using the Martingale system, and the score will become more balanced if you have an equal number of winning and losing spins.

The Fibonacci system is one of the most secure methods to play roulette, particularly when compared to other progressive techniques like the Martingale. When you think about how the Martingale system works, you’ll see how correct this is. Even if the Fibonacci sequence may be used with little to no risk, there is still a chance that you will make a profit.

The famous Fibonacci sequence, upon which this strategy is based, describes a series in which each subsequent number equals the sum of the two previous numbers. One, two, three, five, eight, thirteen, twenty-four, fifty-five, eighty-nine, a hundred and thirty-four, two hundred and thirty-seven, six hundred and eighty-seven.

Fibonacci betting in roulette involves doubling one’s wager after a certain number of spins. By sticking to this plan, you may still come out ahead of the game even if you wind up losing more games than you win.