How to Roll Your R’s? Step-By-Step Guide 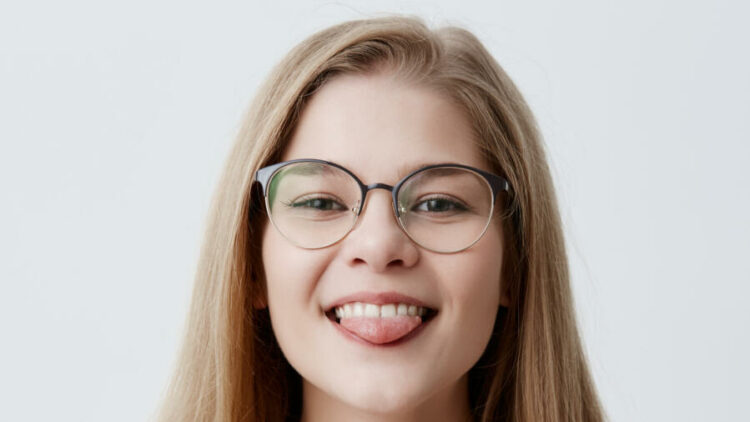 Learning any new language, like Greek, Spanish, Etc, is tough. Further, when trying to learn any of these languages, rolling your R’s is one of the most difficult tasks. However, rolling our R’s is a skill that needs to be developed with time and understanding. So, it is important to know how to roll your R’s.

Learning any unfamiliar skill is initially tough. But it can be done when you have a couple of things:

1. First, you need a proper and clear understanding of the skill. In this case, you need first to gather information on the meaning of rolling your R’s

2. The second thing that you need to develop a skill is method learning. There are thousands of methods that you can apply to learn a skill. It can be as simple as writing multiple times or repeating it in your mind. But the best way to learn a skill is to break it down into simple tasks and focus on one task at a time.

3. Finally, the most important thing that you need to learn a skill is patience. Everyone can learn how to roll their R’s; however, some may take more time than others. You will need more time to get frustrated or overwhelmed with information. Instead, be patient with yourself and focus on what you have already achieved.

Before we learn about the methods, let’s understand their meaning.

To begin with, rolling your R’s is also called an alveolar Thrill. It is a constant sound that is made while speaking a language. Today nearly 40 percent of languages we speak contain words that need you to roll your R’s.

Some of the most commonly used language where you need to roll your R’s is Spanish, Russian, Italian, Greek, and various other thousands of languages.

Further, the alveolar sound or rolling of R’s sound is made by vibrating your tongue. To vibrate, your tongue needs to force air into a limited space. This space is between the tongue and the upper part of your mouth.

Air pushing creates a vibrating sound, which is called the rolling of Rs. However, for most English native speakers rolling out R’s is a tough task as they are not accustomed to it. Also, in English, we don’t have any similar sounds or constants.

Rolling of R’s – Is the skill be learned

Rolling of R’s can no doubt be learned. You need to learn it with practice and proper methods like any other skill. However, there is a myth that says Rolling of R’s is genetic.

How to roll your R’s is not a skill that is developed due to your genes. It is a skill that any person can develop. Even more, native speakers of languages that use the rolling of R’s find it difficult to learn. They also need help to master the skill.

Some native speakers learn to make this sound after learning other sounds in a language. Either way, the rolling of R’s can be learned. So, there is no question or genes when developing this skill.

Here is a step-by-step guide to how to develop your skill of rolling your R’s.

1. Get to know your tongue

The first reason people find rolling the R’s tough is that the skill happens inside your mouth. It is tough to know what is happening inside your mouth. So, you can find this skill takes work to learn. But the skill is simple when you get to know your tongue and how it works while speaking.

The peanut butter method is the best trick you can use to understand your tongue. Image a spoon of peanut butter or any other butter stuck on the top of your mouth. Further, imagine that you are trying to scrape this butter out of the mouth ceiling to the front.

When you follow this trick, pay attention to the structure of your mouth ceiling. See how the back part of your tongue is hard and gets soft as you move forward. Similarly, rolling your tongue from back to front would help if you pronounced your Rs.

As mentioned earlier in the article, native English speakers find it difficult to roll the R’s as there is no similar sound in English. But the closest sound you find to R’s is the L sound. To begin with, the L sound, move to R’s by making the L sound sharper and flapping your tongue.

The last and the best way to learn how to roll your R’s is by relaxing. Be conscious of what is happening in your mouth. Pay attention to the movement of your tongue. Rolling of R’s becomes simple when you visualize the movement of the tongue and its touching off the tip.

How to roll your R’s is a skill that can be developed with time and proper methods. Here in the article, we have shared the meaning and three simple ways to develop sound.

However, do remember you can master any skill only with practice. So, remember to repeat what you have learned until you become an expert.

Also read: How to Teach Your Children Independence This Summer

More and More Foreigners Want To Study in Australia

What is Canvas and Why Should I Use It?