by Lal Pratap
in How To
Reading Time: 4 mins read
0 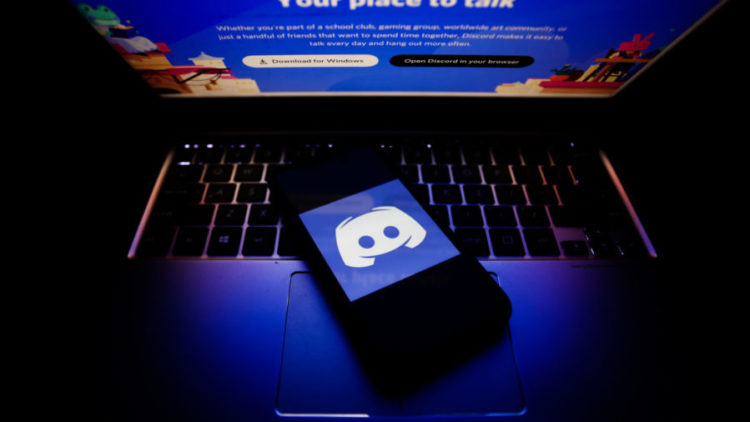 Discord’s new Watch Together feature has piqued users’ interest, and they’re eager to learn more about it. This page contains all of the information we have about this feature.

Discord has become one of the most popular social media platforms for community building and social group formation. Recent Discord updates indicate that the developers have already begun testing the YouTube integration. The upgrade comes after YouTube forced the deactivation of two popular Discord music bots (See our latest Discord Login tutorial) – Groovy and Rythm. Discord is now testing its new function, dubbed ‘Watch Together,’ on random servers. Using this capability, a group of people can watch YouTube videos concurrently. A comparable functionality was being tried approximately ten months ago, but the project was halted for no apparent reason.

Discord appears to have re-prioritized the development of this feature following the shutdown of a couple of their music bots. It’s a little surprising to see Discord attempting to add a feature that allows users to watch YouTube videos, HBO Max TV, and Netflix following Google’s decision to remove their Groovy and Rythm bots off the site. It might also be a method for the creators to reintroduce their music bots to the online world by integrating YouTube into their platform.

YouTube began pulling down Discord music bots in a matter of days. Groovy, the first music bot, was taken down after the corporation gave the creators a legal cease and desist letter. In early September, Rythm, the Discord music bot, also stopped running shortly afterward. As a result, it may be difficult to see why Discord attempts to make this functionality available. This is a comprehensive step-by-step guide on using the new Discord functionality.

How to use Discord’s ‘Watch Together’ Feature?

The video is now available for viewing. Now invite your friends to enjoy the video with you.

Advantage of Watch Together’ Feature

Discord’s embedding of videos shared in the conversation allows them to be viewed in a mini video player. This also works with common social media site URLs. For example, if you give a YouTube video URL in a chat, Discord will display a mini video player within the chat, allowing channel members to click the play button to view the movie in-app.

How to send Big Sized videos over Discord?

As previously stated, Discord allows you to transfer files up to 8 MB in size. If you want the simplest way to transfer larger files and longer films on Discord, and you share many videos regularly, purchasing Discord’s Nitro membership may make sense. Discord Nitro supports file uploads up to 100MB in size.

Additionally, you may upload your video to a file storage service such as Google Drive or Dropbox and share the link via chat. This method differs from the previous one because viewers will download the movie to their laptops for offline viewing and modification.

How to Use Watch Together’ Feature For YouTube Videos?

Additionally, you can select to instantly publish the video to YouTube and share the URL with the Discord channel’s members.

YouTube offers a 128GB upload limit, so you shouldn’t have any concerns regarding file size. However, keep in mind that you may wish to avoid publishing your movie on the web if it contains sensitive information. Additionally, you can post your video to Vimeo or Streamable.

One advantage of this strategy is that when you provide the YouTube URL for your video, Discord embeds it instantly in the chat and allows it to be played. As a result, channel members can watch the video without exiting the Discord app. Additionally, viewers will be unable to save the video on their computers.

Discord has become one of the most popular social media platforms for community building and social group formation. Using this capability, a group of people can watch YouTube videos concurrently. A comparable functionality was being tried approximately ten months ago, but the project was halted for no apparent reason. Discord allows you to transfer files up to 8 MB in size.

Video can also be uploaded to YouTube, Google Drive, or Dropbox via chat. The disruptions of videos are shown in a mini video player within the Discord app for channel members to watch directly in-app.

5 Most Common Problems with Samsung TVs & How To Fix Them