How to Watch A Movie from Phone to TV 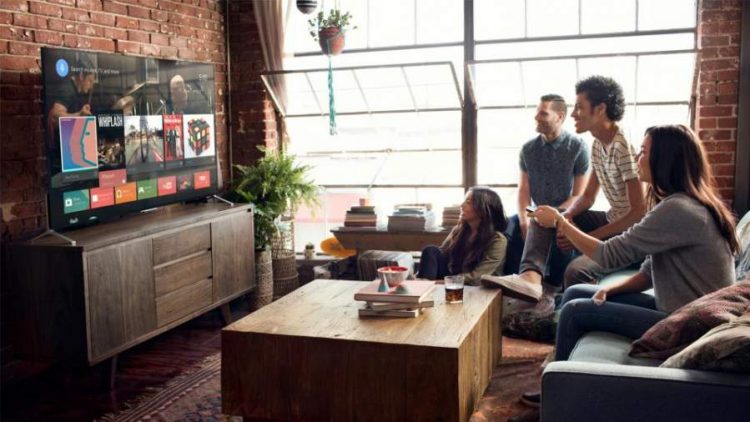 You finally have some free time available and would like to use it to enjoy all those movies that you have saved on your smartphone but that you have not been able to see during the previous months. If that’s the case, I have great news for you: you are in the right place, at the right time! In fact, below I will explain to you in detail  how to watch a film from the phone to the TV using both wireless solutions, i.e. wireless, and with cable.

Don’t worry: you don’t need to be a top technology expert to succeed in this enterprise, as the steps to be taken are really simple to apply and within everyone’s reach.

So, without waiting an extra second, take a few minutes of free time for yourself and read very carefully everything I have to tell you on the subject: I guarantee you that, at the end of this guide, you will be perfectly able to reach the goal.

Miracast technology  , developed by the Wi-Fi Alliance, was designed to allow the transmission of content between compatible devices, without the use of cables. It uses the Wi-Fi Direct system , that is the “direct” connection between the devices engaged in communication: this means, in practice, that it is possible to stream content or mirror the phone screen to the TV even if you do not have a support Wi-Fi network (ie without going through the router).

The maximum playback quality offered by Miracast is  1080p , which makes this technology suitable for watching a movie from your phone to TV . However, the presence of possible lag does not make it advisable for the transmission of games or other apps that require a great response speed.

As for compatible devices, the Miracast protocol is integrated on most of the new generation Smart TVs and is natively compatible with Android smartphones and tablets (version 4.4 and later). For completeness of information, I warn you that Miracast also allows the screen transmission of the  most recent Windows PCs . On the other hand, there is no compatibility with all Apple devices which, instead, use AirPlay technology , which I will talk about shortly.

The apps that allow the transmission of films via Miracast are not many, however you can take advantage of this protocol to project the entire screen of an Android phone on the TV: to be able to do this, turn on the TV and, if provided for by your device, activate reception content via Miracast. On LG TVs, for example, you can achieve this by going to the Home> Screen Share menu  .

Once Miracast reception is activated on the TV, take the phone and go to the Settings> Connection preferences> Cast menu  , then wait for the name of the TV to be shown in the list of detected devices and, when this happens, tap on it, to start screen casting.

Finally, start one of the apps for watching movies that you usually use and start playing the video: as if by magic, it will be “duplicated” on the TV screen.

One of the best solutions to send movies from your smartphone to your TV is Google Cast : a managed video transmission protocol created by Google. Although its operation is similar to that of Miracast (both technologies allow you to project audio / video streams from one screen to another, without using cables or other external connection systems), the transmission technology of Chromecast implies the presence of a Wi-Fi network that acts as an intermediary, to which both the devices involved must be connected – in this case, both the mobile phone and the receiving device.

The simplest and cheapest way to enable a TV (both Smart and not) to receive content via Chromecast is the use of  Chromecast : a device produced by Google that must be connected to the HDMI port of the TV and to a USB power source ( be it a port on the TV, or a plug with a USB input).

Another technology to consider in order to be able to watch a movie from the phone to the TV wirelessly is  AirPlay : this is the transmission protocol integrated in Apple branded devices , which allows the transmission of content from iPhone, iPad or Mac upon purchase. Apple TV device  or a Smart TV with integrated Apple TV technology.

Apple TV is a bit like Google’s Chromecast: it connects to the HDMI port of the TV and transforms the latter, whether Smart or not, into a device capable of receiving content from iPhone (and iPad), whether they are contained audio, video or the whole screen. Unlike Chromecast, Apple TV (from 4 to generation onwards) has an App Store inside.