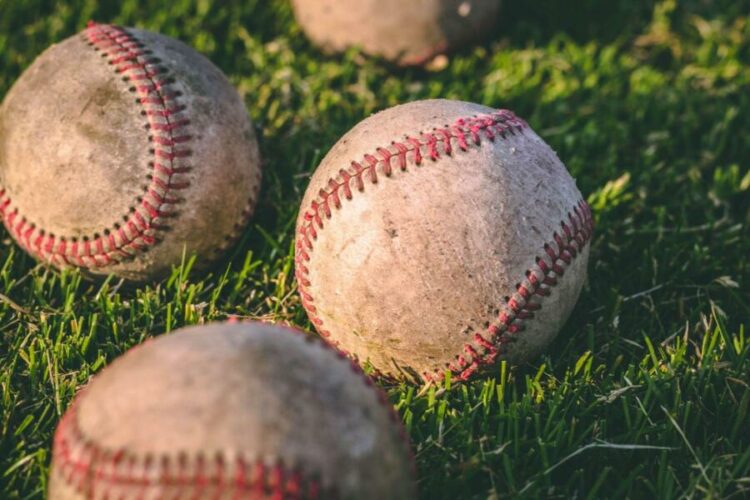 From its roots in the 1800s to today’s modern game, Major League Baseball has had its fair share of iconic moments. Some are remembered for the impact they had on baseball, while others are remembered because of their sheer moments of brilliance. The game has changed over time, but there’s no denying that some things remain constant: the rivalry between New York teams, the passion of Red Sox fans, and the ever-growing popularity of America’s pastime.

We’ve compiled a list of some of our personal favorite MLB moments. Consider checking out the latest MLB odds if reading these leaves you feeling like you want to place a bet on the next game.

As we all know, Jackie Robinson was the first black player in the Major Leagues. In fact, he was so good at his job that he won Rookie of the Year in 1947—the same year he broke into professional baseball with the Brooklyn Dodgers and the MVP award in 1949.

Robinson’s inclusion on a major league roster mattered so much as it gave black athletes hope for their futures. Robinson showed that anyone, regardless of race or background, could play baseball at the highest level, and he wasn’t just good—he was great. Robinson had a career batting average of .311 and hit more than 130 home runs during his career.

Aaron was one of the greatest hitters in baseball history. He played for 23 seasons and won one MVP award during that time. Aaron holds many other records in MLB history, including most career runs batted in (RBIs), extra-base hits, and total bases.

Gehrig’s “luckiest man” speech was a defining moment for many reasons. The speech was given on July 4, 1939, at Yankee Stadium. Gehrig had been diagnosed with ALS (amyotrophic lateral sclerosis) in June 1938 and had been playing through the illness; he retired from baseball that day.

It was the bottom of the fifth inning during Game 3 of the 1932 World Series, and Babe Ruth had already hit a home run during that game. He quickly smacked another one over right field, but on this occasion, he pointed to center field before he swung. The crowd roared in excitement as they knew it was going out.

The moment became one of baseball’s most iconic because it was an instance when fans and players alike started to think about what a player could do with his mind: what if he could actually control where the ball went? It proved that athletes were not just strong or fast—they were also smart!

On October 3, 1951, in the bottom of the 9th inning of Game 3 of the National League tie-breaker series (which was played between the Brooklyn Dodgers and New York Giants), Giants outfielder Bobby Thomson hit a home run that we now remember as “The Shot Heard Round the World.”

With this bat swing, Thomson secured an important 5-4 win for his team. This momentous home run is considered one of the most memorable moments in baseball history.

On October 15, 1988, with two outs and the Dodgers down 4-3 in the bottom of the 9th inning, Gibson stepped up to the plate against Oakland Athletics’ pitcher Dennis Eckersley. Despite being injured, Gibson could muster the strength to hit a walk-off home run and win the game for the Dodgers.

This moment is so iconic because of how unlikely it was for Gibson to have hit the home run with his injuries, and because of the sheer emotion that was captured during the call of the play. Gibson’s home run has been immortalized as one of the finest moments in baseball history, and will continue to be remembered and cherished for generations to come.

You probably heard about Nolan Ryan pitching his seventh no-hitter at age 44 on May 1, 1991. This was an amazing feat because he was so old and still had one of the best arms in baseball.

The game was played in Arlington, Texas, and during the game, Ryan smashed the record for the most no-hitters. Yes, no one else has even come close to throwing this many no-hitters; the next most is four, by Sandy Koufax of Dodgers fame.

MLB has seen many amazing moments in its history

While the game of baseball is relatively simple, it’s made up of countless small moments that make for a truly great game. These moments can be as small as a player stealing home in the bottom of the ninth to win a World Series or getting hit by an errant fastball and still staying in the game. They’re also as big as Jackie Robinson breaking down racial barriers or Hank Aaron breaking Babe Ruth’s home run record.