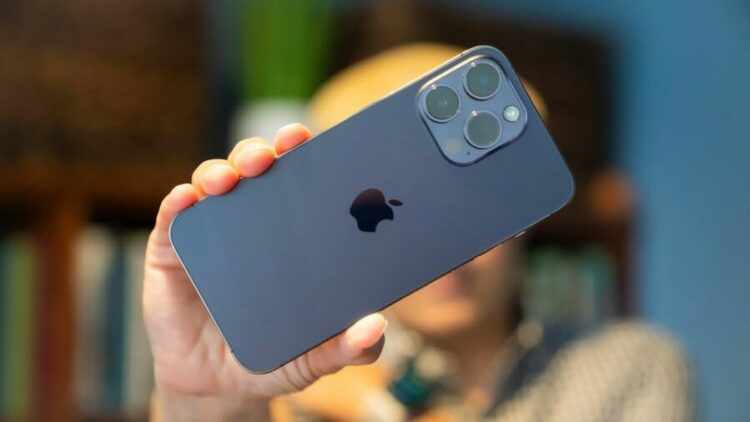 Our hands have finally held the iPhone 14 Pro, Apple’s premier product launch for 2022. What does it look like this year? Therefore, let’s discuss the best and most significant improvements in the new iPhones. We’ll also be discussing the things that are about to launch. However, it’s important to keep in mind that despite the product’s name, this is the 16th generation of the iPhone.

No product has had a greater influence on the globe than this one over the past 15 years. Hence, the launch of the new iPhone, will impact the lives of millions of people’s lives. So, now let’s focus on the top innovations this year.

With special emphasis on the possibilities that were lost?

Both Car Crash Detection and Emergency SOS via Satellite were introduced by Apple. One of  the  functions of Crash Detection is to employ a variety of sensors to identify collisions. As well as displaying a message to see whether you require assistance.

Alternatively, Emergency SOS instructs you to point your phone at a satellite and send an emergency message. Therefore, this is the true evidence of how important these gadgets are becoming to our life.

Apple has substituted a pill-shaped black oval for the infamous but unique notch in the Pro models. The corporation gave it the additional name Dynamic Island. Users can now check real-time notifications, perform multitasking, and receive real-time updates from a hitherto valuable portion of the screen.

Also read: How People Feel About The iPhone 14 and iPhone 14 Pro

Every year, Apple invests a lot of time, effort, and some of its brightest minds into improving its cameras, and this year was no exception. The primary sensor’s size first increases from 12 to 48 megapixels. Now, the software will typically do a process known as pixel-binning and reduce those 48 megapixels to 12. So that the photo is richer, crisper, and more detailed.

However, professionals can also shoot in RAW to capture all 48 megapixels and then examine the details using programmes like Adobe Lightroom. With improved low light performance and accuracy, the front camera also receives a good improvement. This could be especially useful for group selfies.

Possibilities of the loss

Before we see the comparable on an iPhone, we’ll have to wait at least another year.

USB-C will be a good addition this year coming from the iPhone 14 Pro itself. As the new iPhone is capable of taking professional-quality photographs. As well as videos in 48MP ProRAW and ProRes, which must be downloaded to a computer for editing. However, the file sizes sometimes run into the millions. Lightning cables have a maximum data transfer rate of 480 Mbps.

But USB-C is capable of 4 times that at 2 Gbps and higher.

European regulators may someday compel Apple to use USB-C, but for the time being, the wait continues.

Also read: Ambient Computing: Do You Know What Is It?