by Neelam
in Tech
3 min read
0 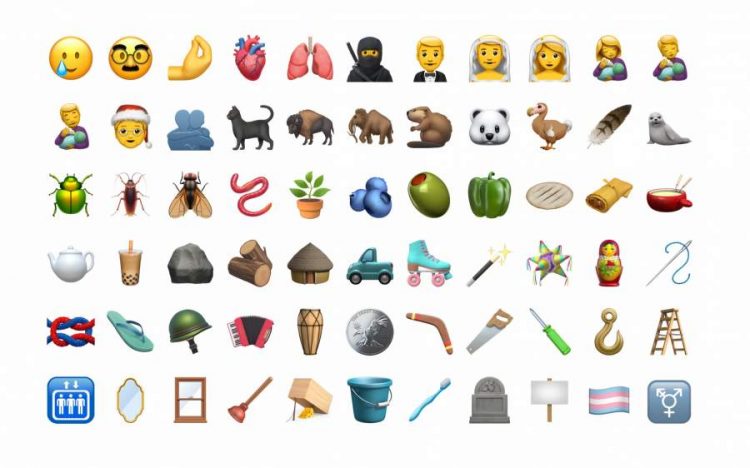 The new iOS 14.2 update has come with new 100 emojis for the users. Seeing emojis makes many people happy because it gives us a new way to showcase our emotions on the phone. So it is really exciting to see what is new in the update. For instance, there are new emojis like bubble tea, accordion and even roller skates. There are also new gender-inclusive emojis for keeping in mind the feelings of people.

Get more information about it here

Adding more and more emojis on the phone is a way to represent equality. This inclusive feature in the emoji will make everyone using it feel happy and part of society. The creators think that categorizing and labelling things is the old way and including everything is the new and modern way. So that is the reason why many new emojis are getting added through the new updates.

Paul Hunt the person who designs the Unicode Consortium of the gender-inclusive emoji shared that the masculine and the feminine emojis are making people from other genders to feel left out. It leads to alienation. Therefore, they are making more emojis that do not conform to strict gender binaries.

He said that humans separate people into “kinds”. They categorize them into types. But the idea the creator wants to show is that everybody is our kin. So he and his team think that their idea will bring a new line of thought. They want to show that everybody is more similar to each other than different.

These new additions in the emoji library are getting a good reception from the users. Many want to see what and all are available in their library and are itching to use and share it. Other than the gender-inclusive emojis there are many other emojis added too. You can update to iOS 14.2 and check what you have got in your phone.

Hope this new update will benefit people. We can expect many great emojis in the library as the creators have more plans to diversify it. However, do not forget to check the new update in your iPhone.

Also read: How To Get Facetune For Free Especially iOS Clients

Memes Marketing: Benefits of using memes in a digital content

How to Test Your WordPress Site in Different Browsers