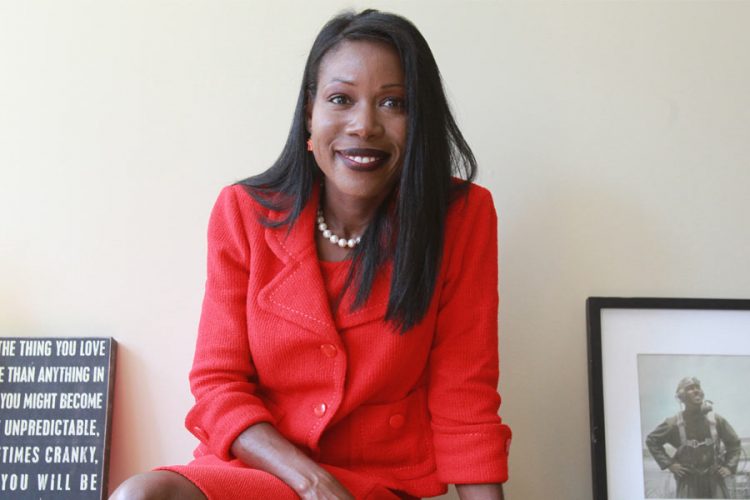 Isabel Wilkerson is a popular American journalist and writer. She authored historical studies such as Caste: The Origins of Our Discontents and The Warmth of Other Suns: The Epic Story of America’s Great Migration. She is the first African-American woman to get the Pulitzer Prize for her contribution to journalism. Her age is fifty-nine and many find her writings inspiring. She also received the George S. Polk Award and National Book Critics Circle Award for her works. Know more about Isabel Wilkerson’s biography here.

Isabel Wilkerson’s birth date is 1961 and her birthplace is Washington D.C. She did journalism at Howard University and became the chief editor for her college newspaper called The Hilltop. She also worked as an intern for the publication houses such as Washington Post and Los Angeles Times.

In 1994, Wilkerson while serving as the chief bureau of The New York Times became the first African-American woman to receive a Pulitzer Prize in the field of Journalism. She won the prize for writing about 1993 midwestern floods and about the real-life events of a ten-year-old who looked after his four siblings.

She is the winner of many prestigious awards like the Guggenheim Fellowship, George S. Polk Award, and Journalist of the Year. The author was also a professor of many universities like Emory University, Princeton University, Northwestern University, and more.

After fifteen years of research and writing, she released The Warmth of Other Suns: The Epic Story of America’s Great Migration. It is about the routes utilized by African Americans for moving to southern states in the 1960s and 1970s. It also had personal stories of people. She interviewed more than 1000 people who used the routes to write the historical study. The book hit the number five place in the New York Times Bestseller in the nonfiction category. Many reviewers such as The New Yorker, Salon.com, The Daily Beast, The Economist reviewed the book and deemed it the best.

This book won Anisfield-Wolf Award, Mark Lynton History Prize, National Book Critics Circle Award and more. In 2010 interview Wilkerson stated that she was part of the movement when African-Americans moved to the South after many generations.

Next, she wrote the Caste: The Origins of Our Discontents and this book also received good reviews. The New York Times called the book an American classic. It talked about social history in a powerful way. The popular personality Oprah Winfrey is currently reading this book in her book club. She is also encouraging everybody to read it as it is an amazing book.

Isabel Wilkerson married Roderick Jeffrey Watts in 1989. They got married at Fort Washington, Maryland, United States. They are both famous personalities in America.

The net worth of Isabel Wilkerson

As Isabel Wilkerson is a great author and has contributed a lot in the field of journalism her net worth estimate is $1.6 Million. She is an inspirational woman who writes about African-American history. Many famous people are reading historical works written by her. The author also served as the professor for many Universities.

Isabel Wilkerson shows her power through her writing. The readers find her works interesting. She spends a lot of time in research before writing to get all the information regarding it. This shows her writing talents.