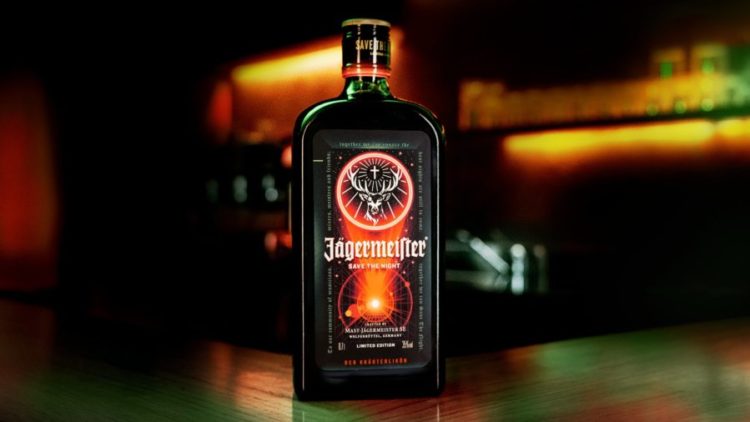 If you are a party person then you have to certainly know about Jagermeister. It is a drink very exclusive among the rest. Also, it comes with great history and other good features. It is one of the most well-known drinks in the world. But the actual recipe of the drink is still a mystery. But Jagermeister cold brew contains some presence of liquorice and anise.

Do you know how many ingredients are in jaeger drinks? There are over 56 different kinds of herbs in the drink and it is also fruit flavoured. According to some sources, the alcohol content in the drink is improved by a unique blending process. Also, it is 70% proof and 35% alcohol in content. It has a slight fruit taste but without being overly sweet. Further, it is a drink that originated from Germany. Many think that the recipe of the drink is very old which evolved to suit the tastes of the people.

Drinkers like to drink it cold so that is why it is a good option to take shots. Further, it also can be drunk as a pleasant dinner drink. In recent years it has become a drink that makes a person inebriated quickly. This is because of the introduction of Jagermeister shots.

The origin of Jagermeister can be traced to Curt Mast who is an ardent German hunter. It was made into a sour beverage but turned out sweet. Mast’s father Wilhelm Mast had a vinegar company located in Wolfenbüttel, Germany. So Mast joined his father’s company and tried to create new flavours. He blended many recipes and flavours. He wanted to make a drink that will slowly offer relaxation to a drinker. Therefore through his experiment he came up with liquor that had 35% ABV. Also, it had the ingredients to serve as booze.

The Jagermeister drink production started in 1934. The name of the company is Mast-Jagermeister AG Company. From the beginning, it was sold in green bottles and the label was deer and cross. It refers to the Catholic Saints Eustace and Hubertus and they are the patron of Hunters. They converted to Christianity after seeing a cross in a deer’s antlers.

The meaning of Jagermeister is “master hunter” in German. Also, the term is used to mean promise. That is why many people order this drink during important events.

Jagermeister drink became famous because of the businessman Sidney Frank. He began to import the liquid in 1972. At that time the drink was only a small business as only older Americans of German descent drank it. But Frank decided to broaden the market. To lure people he hired a group of scantily clad girls known as Jagerettes. They started to shoot the Jagermeister cold brew in the bars directly at men’s mouths. Men flocked to the bars to drink the Jagermeister.

Therefore with these attractive girls, the Jagermeister rose to popularity. Its skyrocketing fame was printed in newspapers like Baton Rouge in 1985. Also, it used the word Liquid Valium to dub the drink. Then businessman Frank used this exposure to introduce the drink in cities like New Orleans. This city is known for its heavy drinkers and parties. Further Frank also made an ice-cold tap machine available which was placed in bars. It offered a perfectly chilled Jagermeister cold brew.

At the end of the 1990s, Jagermeister again became popular because of Jagerbomb. This special drink is a mix of Jagermeister, Red Bull and cranberry juice. But this was not the idea of the Jagermeister Company. So it tried to introduce its creation called Jagermeister Cold Brew Coffee. This is a drink for people who require instant energy at work and other places.

The art of drinking Jagermeister drink

Many people recommend Jagermeister drinks to be drunk cold. Also, they prefer to mix it with cocktails for a great boost in taste. The drinkers have to take the drink in moderation.

At this moment a lot of parties have this drink as it is a favourite of many. For young drinkers, a simple shot is not enough because they prefer the Jägerbomb. They mix the drink with other energizing drinks. The Jagermeister drink is served in a short glass which is put inside a larger glass with the energy drink. If one takes a sip of this drink it is hard to let go.

But for others, Jagermeister is used as a perfect digestive drink. As it is made with herbs it can be consumed after dinner. Therefore it offers good benefits to the digestive system.

So because of the reasons given here Jagermeister drink has become a popular drink. It is one of the best selling liquor brands in Europe. Also, it is the official sponsor drink of the rock festivals. Young people call the drink famously as “Jäger ”. This drink makes people cheerful and light-hearted. Therefore a bad day at work or a stressful event can be managed with the help of the drink Jagermeister.

The myth attached to drink

In the label of the drink, there is a German saying that pays homage to the creator of the creatures and also talks about hunting. The founder of the drink Mast met some men who formed hunting groups. It is said that he also met some of the Nazis who worked for Adolf Hitler. They called themselves Jägermeister or masters of the hunt.

Therefore Mast used this term as a name for his newly created drink. He also added the logo deer and cross. For many years there was a myth that the drink had deer blood in it. So they believed that the drink offered virility and strength to the drinker. But this is a myth.

Jägermeister drink has a lot of history behind it. Through great business ideas, this drink is now famous all over the world. Therefore knowing all the facts behind it is interesting. Hope you enjoyed it.

You may also like: 10 Best Red Wines to Drink