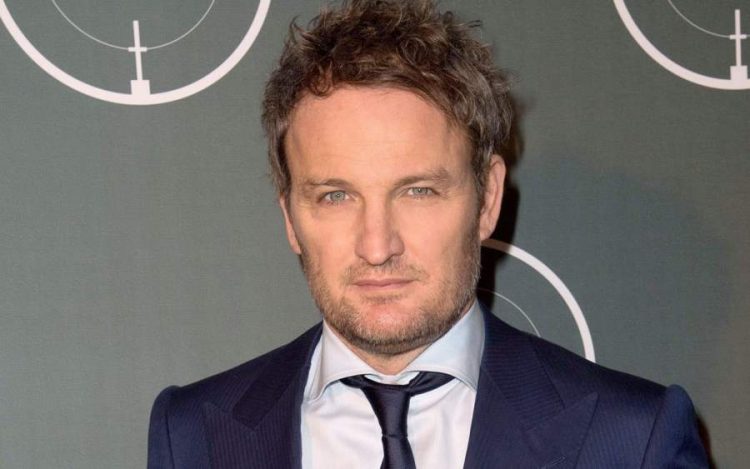 Jason Clarke is a popular actor from Australia. He has acted in many TV series and films and well known for his role in the series Brotherhood. The actor also played roles in a lot of films mostly as negative characters. Some of his famous film roles are White House Down, Zero Dark Thirty, Terminator Genisys, Mudbound, and lots more. He is fifty years old now. Because of his extraordinary acting talents and ability to act in different roles he has many future projects. Find all the details about Jason Clarke’s biography here.

The birthplace of Jason Clarke is Winton, Queensland and his birth of date is 17 July 1969. He also spent most of his life there. His father was a sheep shearer who worked in rural parts of South Australia. Then he also for some time moved to South Australia however decided to live in North Queensland. Clarke attended Ignatius Park College for his education. Then he studied law but he opted to act and for that, he went to Sydney Actor’s Studio.

Firstly, Clarke came in lots of Australian television series like the Home and Away, Wildside, Blue Heelers, Farscape, White Collar Blue, Heartbreak High, and lots more. Some of the films he was a part of are Rabbit-Proof Fence, Death Race and The Human Contract. Then in the 2009 film, he acted in the role of “Red” Hamilton for the film Public Enemies. He was one of the casts of the film Texas Killing Fields which is a thriller. In 2011 he acted as detective Jarek Wysocki in the series The Chicago Code that telecasted on Fox. Furthermore, he was part of a popular film called Zero Dark Thirty. Then he acted in an important role in the film Lawless.

In the remake of the classic movie The Great Gatsby, he performed as George Wilson. Clarke acted in a villainous role as a terrorist leader in White House Down. He also acted as Malcolm in the Dawn of the Planet of the Apes that released in 2014. Moreover, in 2015 he acted in the Terminator Genisys where he played the role of John Connor. This film is one of the highest-grossing films of that year. His last film was the 2019 film The Pet Sematary which is an adaptation of the novel written by Stephen King.

A few details of the popular films of Jason Clarke

This film is an Australian drama released in 2002. It is an adaptation of a book written by Doris Pilkington Garimara. The story is about the trials suffered by the mixed-race aboriginals living in Australia and based on real events. Jason Clarke acted as constable Riggs in the film who takes mixed-race aboriginals children to a center. This is about the generation of children called “Stolen Generations” who were ripped off from their families because of being born to coloured mothers and white fathers. They were the victims of child removal policy.

This is an American thriller movie directed by Kathryn Bigelow. This film is about the decade long manhunt that led to the capture of Osama bin Laden. In the film, Jason Clarke played an important character as a CIA intelligence officer.

This is a romantic drama film about a millionaire Jay Gatsby. The film is set during the time of the roaring twenties. Clarke played the role of George Wilson who kills the protagonist Gatsby because of revenge.

Jason Clarke got married to French actress Cécile Breccia who was his long-time girlfriend. They have two sons. His wife has accompanied him in many award functions. They are a great couple and quiet about their personal life.

The net worth of Jason Clarke

The net worth of the Australian actor is $6million. He was part of many award-winning as well as commercial films. The films like Great Gatsby, Zero Dark Thirty, and White House Down made millions of money in the box office. So that is why Clarke is a rich man.

Jason Clarke is a popular actor well known for his extraordinary roles.  He is a dedicated actor who gives all of his hard work and focuses on the roles he plays in TV series and films.