by Siya
in Biography
4 min read
0 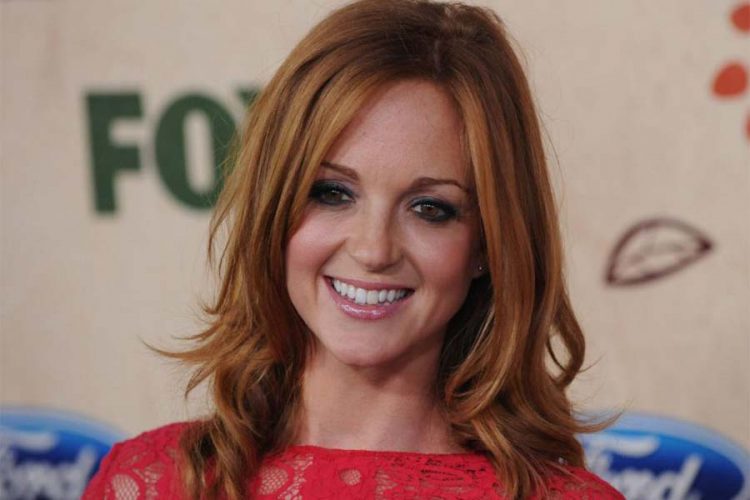 Jamia Suzette “Jayma” Mays is a popular American actress. She became popular for her acting in Glee which is a musical series. The actress is well known for her portrayal of Paul Blart: Mall Cop, Red Eye, and The Smurfs. The actress also acted in the series called The Millers. Her most new series is the Trial & Error where she served as a prosecutor. She is now forty years old. You can find all the details about Jayma Mays Biography.

Mays’s date of birth is July 16, 1979, and her place of birth is Bristol, Tennessee. She grew up in Grundy, Virginia and the names of her parents are Susan Paulette and James Edwin Mays. Her father worked as a high school teacher and also had a job in the coal mining industry. When Mays turned fifteen she got a chance to work in a radio station. She read obituaries in the station. Then she finished her studies in Grundy High School and from Southwest Virginia Community College she received an associate degree. Mays then went to Virginia Tech for a year and then got transferred to Radford University.

In the year 2004 Mays got the opportunity to act in the sitcom Joey. This was her first television appearance. The next year she made a debut in the film Red Eye. She played as a supporting character. Some of her popular works are How I Met Your Mother, Stacked, Six Feet Under, Stacked, Heroes, The Comeback, Entourage, Ugly Betty and Ghost Whisperer. Some of her famous movies are Flags of Our Fathers, Bar Starz, and Blind Guy Driving. Then she played roles in spoof movie like Epic Movie. She acted in the role of Amy in the film Paul Blart: Mall Cop. Moreover, she played as a patient on House series in the episode titled “Sleeping Dogs Lie”.

Mays acted as the love interest of Masi Oka for two different contents. She acted as the romantic interest of Matthew Morrison in Glee two times. Mays was also the important cast member of Glee for three seasons. Then she appeared as a guest star in it. The actress performed many musical numbers on the show such as her solo performance “Touch-a, Touch Me. This is part of the show called The Rocky Horror Show for the episode “The Rocky Horror Glee Show”. This is the song she played during her auditions. In 2010 she played the role of Grace Winslow the female Smurf in the movie The Smurfs. Then she got the chance to play as Charlotte in the film Ugly Betty. On August 2014 she assisted to spread awareness about ALS by taking part of Ice Bucket Challenge.

Glee is a musical drama that released on Fox Network. The series is about the club in the school William McKinley High School. The members of the series sing and also deal with other issues such as race, sexuality, teamwork and relationships. There are twelve members cast in the series the main character among them is Mathew Morison. This series got good reviews from the critics and was a favourite show among the audience.

Many interesting events in popular films are present in this parody called Epic Movie that released in 2007. There is the plot of Narnia, Charlie and the Chocolate Factory, Harry Potter, X-Men: The Last Stand and lots more. Although met with disapproval from the critics the songs in the film got praised.

Mays started dating Adam Campbell who she met at the sets of Epic Movie in the year 2006. Then she got married to him and the couple has a son named Jude Jones. He was born in August 2016. Adam Campbell is a British actor. He acted in some films like Epic Movie, Date Movie and miniseries titled Harper’s Island. Both the husband and wife are private people.

The net worth of Jayma Mays

Jayma Mays as an actress and musician was a part of many interesting films and series. That is why net worth amounts to $3million. She exited from the show Glee and acted in many films in her career. She may do more films in the future.

Jayma Mays is a good actress, wife, and mother. She is living a quiet life with her husband Adam Campbell. She is not a very popular actress however well known for her roles.