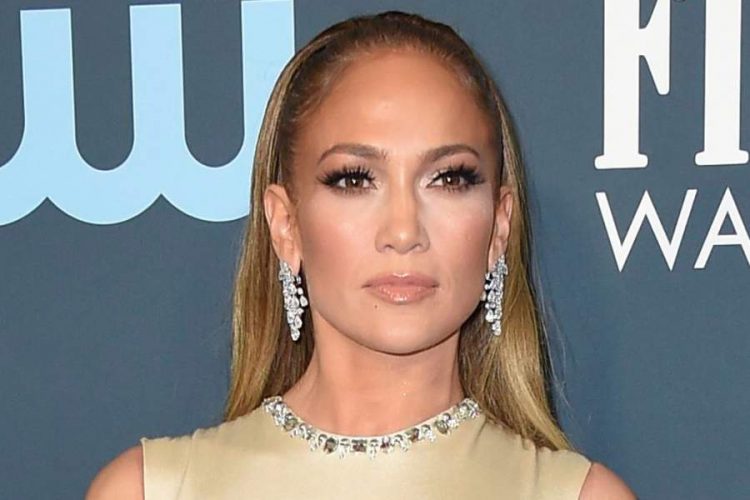 Jennifer Lynn Lopez is a well-known actress, singer and dancer. She is widely popular for her nickname J.Lo. Her first leading role is in the film called Selena that made her famous. Then she got many opportunities to act in major films. After that, she focused on singing and her first album is On the 6. Lopez is one of the influential personalities in the world. She also became an inspiration for many Latina women to come in the American film industry. Jennifer Lopez age is fifty-one.

Know all the details about Jennifer Lopez Biography here.

The birth date of Jennifer Lopez is July 24, 1969, and her birthplace is New York City. Her parents were Puerto Rican and their names are Guadalupe Rodríguez and David López. The names of her sisters are Leslie and Lynda. Lopez’s family were poor so they saved money to buy a two-storey house. When she turned five she learnt singing and dancing. She got educated at Preston High School. But she was good at sports in her school more than her studies.

Lopez came to know about a film casting opportunity that was searching for teenage girls to play roles. On 1986 she got cast in a low budget movie called My Little Girl. This inspired Lopez to become a famous movie star. Then she left her home and acted in productions like Jesus Christ Superstar and Oklahoma!. She received the chance to become a Fly Girl dancer at In Living Color.

Lopez acted in the biopic titled Selena in 1997. She received a salary of $1 US million for the film. Then she played the lead role in Anaconda. After that she acted in crime film U-Turn. At this time she also continued releasing her albums. The all-time popular Jennifer Lopez movies are Maid in Manhattan, Monster-in-Law, Wedding Planner and more. Some of her hit albums are “Control Myself”, Como Ama Una Mujer, “Do It Well”, “Hold It Don’t Drop It”, Brave and more.

Lopez is going to star in Marry Me along with Owen Wilson. She is also going to act and produce films like Shotgun Wedding and The Cipher.

The many happenings in the life of Lopez always get media attention. At first, she got married to Cuban waiter Ojani Noa. Then after divorcing him she wedded back-up dancer Cris Judd. Later from 2002, she started a high profile relationship with actor Ben Affleck. The media started to call them “Bennifer” and they became a prominent couple in Hollywood. But she suffered heartbreak after the break up in 2004.

Then she married Marc Anthony who helped her to heal from the breakup. On 2008 the couple had twins a boy and a girl. The picture of Jennifer Lopez kids became the most expensive picture taken at that time. But she filed for divorce with Anthony on 2014 and got the custody of the twins.  The names of Jennifer Lopez children are Max and Emme Maribel Muñiz.

On 2019 Jennifer Lopez Alex Rodriguez shared their engagement news. The future Jennifer Lopez spouse is a popular baseball player and very much in love with Lopez. They share their family movements in Jennifer Lopez Instagram.

The net worth of Jennifer Lopez

At the height of her career, Lopez was the highest-paid woman in Hollywood. Jennifer Lopez net worth is $400 million. She became rich because of her singing and acting career. Moreover, with encouragement from her fiancée Rodriguez, Lopez is building her skincare line. So she is one of the successful businesswomen because of her determination and hard work. Impressively, she owns many luxury houses in and around the US. She lives with her extended family in a seven-bedroom estate at Bel Air.

Jennifer Lopez’s life started in poor circumstances however now she is an empress in business and film industry. She is an inspiration for many people today.