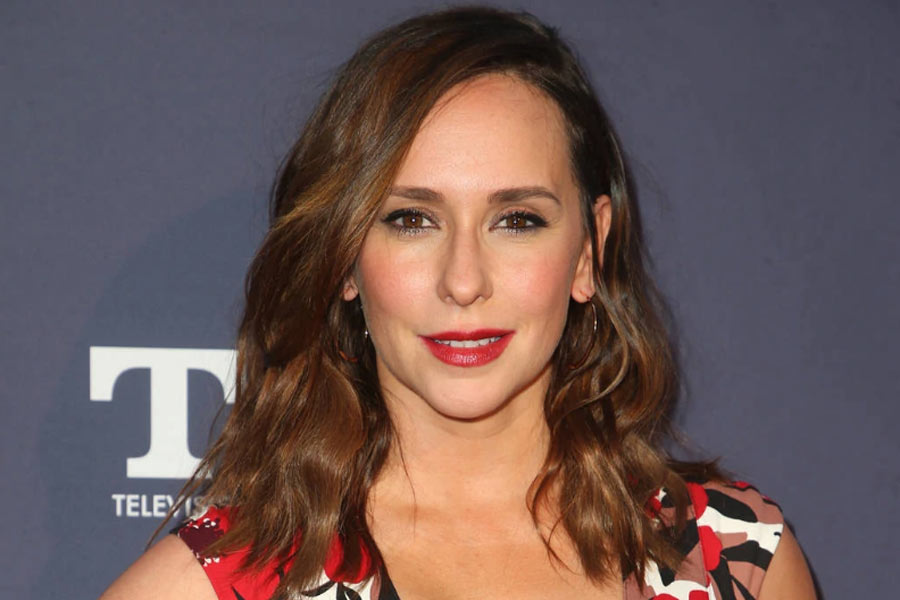 Jennifer Love Hewitt is best known for her character as ‘Sarah Reeves Merrin’ in the TV series ‘Party of Five’, Jennifer Love Hewitt is an award-winning American actress and producer. Other than being an outstanding actress, she is also a successful singer and songwriter. There are only a few people who manage to discover their love in a particular field at a very young and then pursue their career on the same, and Jennifer Hewitt is one of them. She discovered her love for singing and acting in her childhood and today she is ruling the industry.

Jennifer Love Hewit was born on February 21, 1979, in Waco, Texas, US. Her father’s name is Herbert Daniel Hewitt, while her mother is called Patricia Mae. There is not much information about the professions of her parents. When she was a little child, her parents separated. She stayed with her mother and grew up with her brother Todd Hewitt in Killeen.

Jennifer completed her early education from Lincoln High School, Los Angeles.  She got a role in the TV series ‘Party of Five’ when she was in her high schools itself. So, probably, she continued her education further and got into acting completely.

Jennifer Love Hewit is one of the most desired ladies in Hollywood, so how can her name be without the link-ups.  So far, Jennifer has been in a number of short-term relationships, but she was in a serious relationship with only 2-3 men. Her first serious relationship was with actor Ross McCall. The couple even got engaged and planning to get married, but it never happened. They called off their engagement. Then, Jennifer found her new love, Jamie Kennedy.

However, this was also for a short period of time. Finally, she took her relationship with actor Brian Halli to say one step further and married Jennifer Love Hewitt in 2013. Today, their relationship is going strong and they are the proud parents of 2 kids.

Jennifer is an actress and singer by profession. She was inclined towards singing and dancing since her childhood. She started performing at the tender age of 3. At the age of 10, she listened to her heart and decided to pursue a career in acting and singing. In the next couple of years, she appeared in a few feature films.

Finally, in 1994, she got the breakthrough in her career when she bagged the prominent role in the TV series ‘Party of Five’. It gave her much needed fame. She used her fame wisely and released a self-titled music album ‘Jennifer Love Hewitt’ in 1996 that further pushed her popularity.

Thereafter, she became a household name in the industry and shared the screen with big stars. During this time, she also kept releasing music albums. So far, she has released 4 albums and they all were successful. She is primarily known for her role as Melinda Gordon in the super hit drama ‘Ghost Whisperer’ that lasted from 2005-10.

Throughout her successful career, Jennifer has won several awards and nominations. She is the recipient of the Young Artist Award, Blockbuster Entertainment Award, and Saturn Award. Speaking of nominations, she has been nominated for Golden Globe Award and Teen Choice Award.

Jennifer holds a successful career as an actress as well as the singer. With that said, she has amassed a good amount of money throughout her career. At present, Jennifer Love Hewit holds a huge net worth of $22 million. She has majorly made the money from her acting career.

However, her singing and producing career also add up a chunk of money to her net worth. In the coming years, her net worth will definitely rise as she is very active as an actress as well as a singer.

She said, “This time I’m chasing around a 17-month-old rather than [enjoying] the relaxing spa appointments during my first, and there’s a different human in there than the first time.”. In other words, she had so much to deal with. So, she stopped appearing on screen and taking on projects. That is the reason we don’t hear much about Jennifer Love Hewitt?