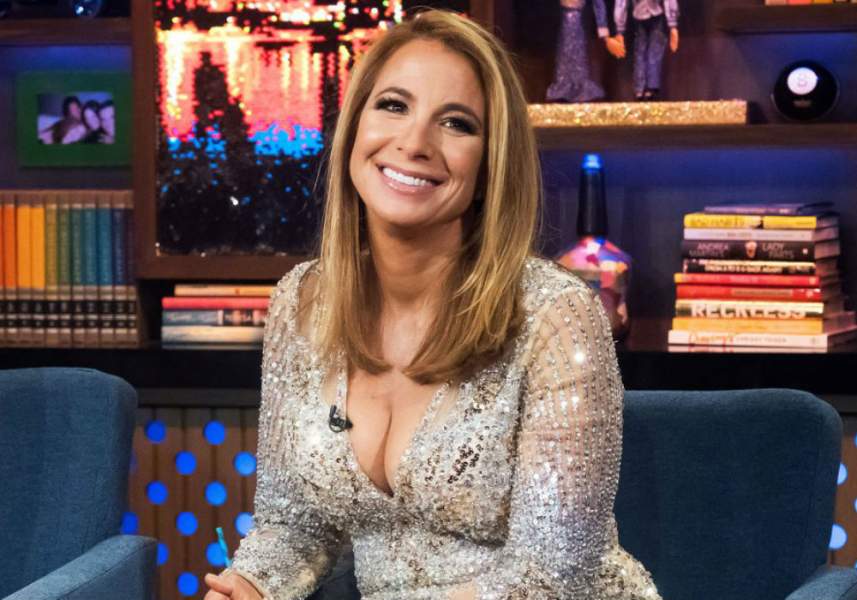 Jill Zarin became famous because of the popular show The Real Housewives of New York. She is a reality TV personality and also a designer. She started a line of undergarments brand named Skweeze Couture. She has a lot of talents and well known for her multi-tasking skills. Jill attends many popular events conducted in New York where she is residing. She is a great support to her husband and daughter. You can know all about Jill Zarin here.

Jill‘s place of birth is Woodmere, New York and the date of birth is 30th November 1963. Now she is fifty-four years old. She went to Lawrence High School and then she attended Simmons College in Massachusetts. For some time she worked in Filene’s department store. She always helps her daughter with her studies and assisted her late husband Bob Zarin in his real estate business. She is now residing in Los Angeles, California.

Jill Zarin is a working lady. She is an example of modern women because she is managing her family as well as her career. This part of her character got revealed in The Real Housewives of New York show. She got the opportunity to exhibit her talents and her lifestyle in Rhony. She was the best multitasker in the show.

After Rhony ended Jill also came in other shows. She was a part of Syfy Network and acted in their TV movie Night of the Wild. Now she is attending various high profile events in New York.

In the first season of Rhony, she got introduced as a link between the five contestants. She had already met Luan at a theatre and she was the tennis friend of Ramona. The show revealed that Jill was very close with her daughter Allyson and her second husband Bob Zarin. However, she wanted her daughter to bond with her step-father. Jill shared that he offers lot of money for Allyson however he had never spent a lot of time with her.

Then Jill sends her daughter for detoxing at Martha’s Vineyard. As Allyson was having Arthritis this will aid her to take care of her legs. Surprisingly, Bob takes a plane and goes to visit Allyson at the centre to spend time with her. This makes Jill happy.

Jill becomes antagonistic towards her tennis mate Ramona. She always tries to compete with her. Then Ramona further annoys Jill by not inviting her to the dinner party. She also lies about it to Jill. Then Jill vows that she will get revenge on her. Jill and Ramona fight in the tennis court. Jill sometimes leaves her daughter on a shopping spree however she also gives her work to do. She also is managing the family business called Zarin Fabrics Warehouse and Furnishing.

At first, Jill married Steven Shapiro with whom she had her daughter Allyson. Then Jill got married to real estate businessman Bobby Zarin. However, his demise in 2018 broke her. He died because of cancer with which he struggled for a long time. Currently, Jill got spotted with Gary Brody. They always come out to play tennis and for casual outings.

As Jill is a TV personality, real estate agent and a businesswoman, she is getting lots of money every year.  Her net worth estimate for this year is $35 million. She is living a luxurious life in California. She also owns a lavish place in New York City. The businesswoman is endorsing many brands. Jill owns lots of expensive cars. This is all proof of her wealth. Her late husband Bobby also had a net worth of $35 million because of his real estate business. His company arranged materials for popular TV series such as Gossip Girl and Lipstick Jungle.

Jill Zarin is certainly the real housewife of New York. She is modern, stylish, and busy in her career and rocks everywhere she goes. The reality star is a confident and bold woman who entertained many people.