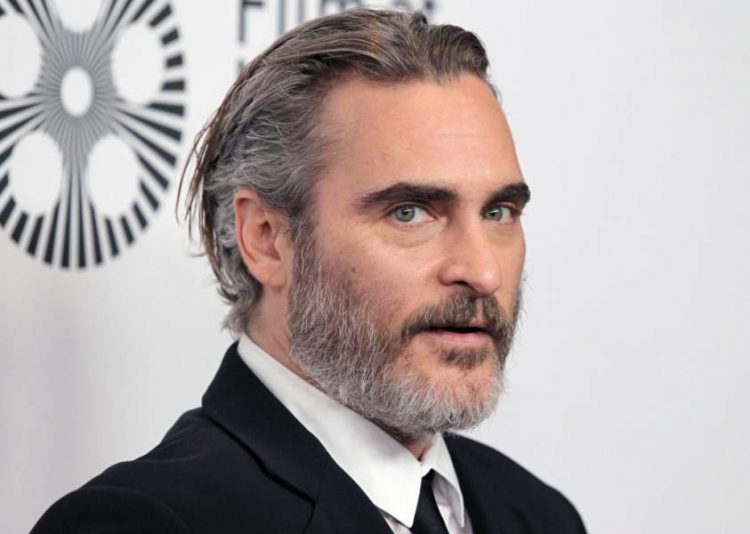 Joaquin Rafael Phoenix is a Puerto Rican–born American actor. He has received two Golden Globes awards in his career for his acting. His age is now forty-five. He started his career as a child actor with his brother and sister. The actor’s most popular film of his career is Joker. He also has acted in many other interesting films such as Her and The Master. He is also an animal activist supporting many organizations to stop animal cruelty. Know all the details about the phenomenal actor here.

The birth date of Joaquin Phoenix is October 28, 1974, and his place of birth is Río Piedras, San Juan. He is the third child in his family. All of his siblings are actors. The name of his father is John Lee Bottom and his mother’s name is Arlyn. The family changed their name to Phoenix after the mythical bird that resurrects from the ashes after its death.

Phoenix’s first acting debut was in one of the episodes of Seven Brides for Seven Brother. Then he got a major role in Backwards: The Riddle of Dyslexia in 1984. Then his theatrical debut was in the film SpaceCamp. Then he acted in the film Parenthood in 1989. These roles set him the stage for his successful acting career.

– His part in phenomenal films

In 2000 Phoenix acted in films such as The Yards and Gladiator. The former was a critical success and the later turned out to be a commercial success. Moreover, Joaquin Phoenix Gladiator was highly praised by the audience. It became one of the best Joaquin Phoenix movies. He got nominated for the academy awards for the film. In 2004 he acted in a movie titled The Village.

In 2013 he acted in the science fiction movie called Her that grossed massive success worldwide. Then Joaquin Phoenix’s Joker released in 2019 that gave major success to the actor. He received his first Academy Award for the film. Moreover, Joaquin Phoenix Oscar speech got viewed by people all over the world. His acting touched the hearts of many people. He also won BAFTA award and Critics Choice Award for the role. Furthermore, Joker became the first R rated movie to cross the billion-dollar mark. The upcoming Phoenix movie is C’mon C’mon directed by Mike Mills.

From 2016 Phoenix is dating actress Rooney Mara. In 2019 they got engaged so she will become Joaquin Phoenix wife. Now they both are expecting their first child.

He is famous for getting nervous when receiving awards. It was very obvious during his recent Oscar speech. One time he described the Academy Awards as Bullshit however later he apologised for his views.

The net worth of Joaquin Phoenix

Joaquin Phoenix net worth is $35 million. He received $4.5 million for his part in Joker. But for all his wealth he is also a generous philanthropist. He supports many organisations like Amnesty International and Peace Alliance. He is also serving as a producer for many films. The actor lives in Los Angeles with his fiancée in a four-bedroom house.

Joaquin Phoenix is a great actor. He shows full dedication to the role he plays in films. More than the awards he wants to challenge himself by playing difficult roles.