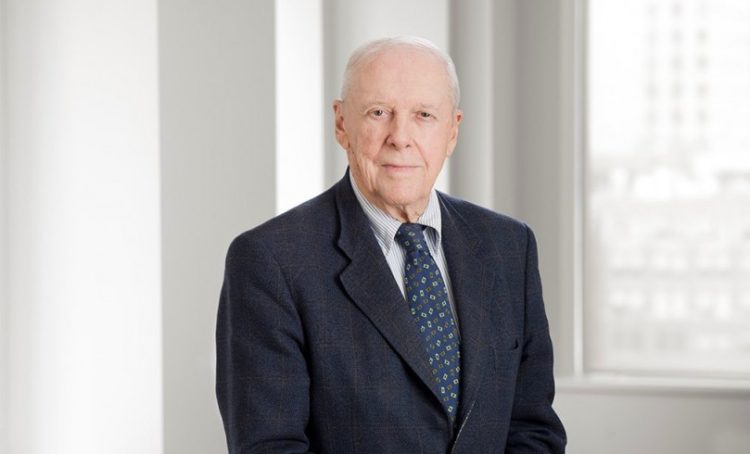 John Adams Morgan is a very popular name among American businessman entrepreneurs. Moreover, he was also quite famous as the former sailor and Olympic champion. In fact, he is the ex-husband of Sonja Morgan, whom people probably know as the famous American tv personality. So in his article, we will discuss some biographical details of John Adams.

Who is John Adams Morgan?

So, as we said earlier, John Adams Morgan is a very popular Businessman of America. Moreover, he is also an ex Olympics champ who’s also had a nice patch as a sailor. Moreover, the ex-husband of Sonja Morgan was born in the year 1930, on 17th September in the town of Oyster, New York. So currently, he is about 91 years old. As for his nationality, he is an American. Furthermore, his zodiac sign is Virgo.

As for his schooling, John Adams had a nice education phase. His school was Groton High school from where he graduated. Thereafter he moved into the prestigious Yale University, which is in New Haven. Thereafter he got the Bachelor of Arts in 1953.

Who is John Adams Morgan Married to?

Well, the businessman had a lot of relationships in the past. For example, back in 1953, he tied knots with Elizabeth Robbins Choate. However, that didn’t last long. Thereafter, he remarried for the second time in 1962.

Then, he tied knots with Tonia goss, however, that too didn’t last long due to reasons. Thereafter, he married the well-known tv star Sonja Morgan, with whom he had a daughter, Quincy Adams Morgan. Currently, he is married to Connie Morgan. The coupe seems to be very happy. However, we don’t have any information on what John Adams Morgan’s wife Connie does.

A bit on his career

After his education, he tried to immerse himself in business and partnerships. Hence, he joined Dominick & Dominick company as a partner. It was a financial service company. Thereafter, John Adams Morgan worked as a senior vice president of the finance department at smith barney for about 16 years.

Furthermore, he was an Olympic gold medalist. So, back in 1952, when there was the Helsinki Summer Olympics going on, he won the gold medal with sheer domination.

Apart from this, he was also a director of a company, Upham & Co. He was the director of the company till 1998. Furthermore, he has a lot of work as a director for other companies as well. Moreover, he was an executive member for the provident loan society of New york.

A person of such caliber is expected to have a lot of fortune. So, John Adams Morgan has about $100 million dollars as his net worth according to the sources. In fact, he has earned all that money as a banker as well. Added to this are his family business and his fame in general.