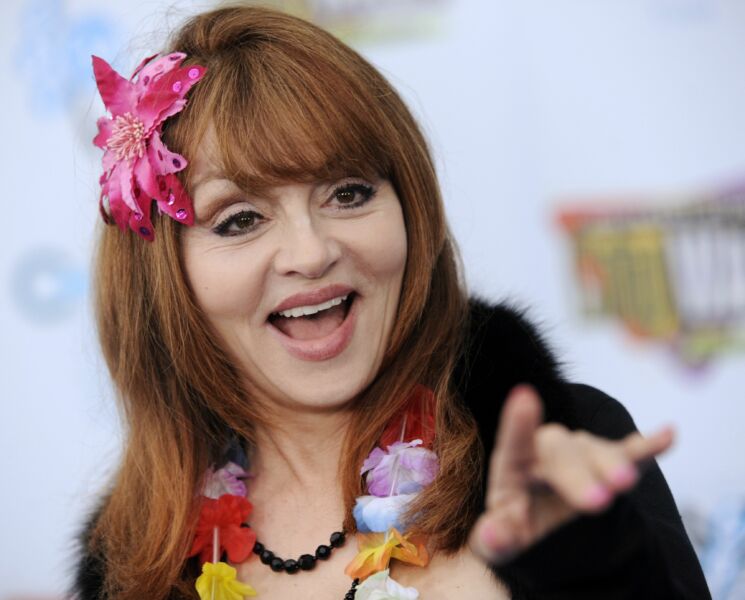 Judy Tenuta, a former actress, has died. We all know her as the Love Goddess, and Aphrodite of the Accordion died at 72. In this most awful of times, our thoughts and prayers are with the Hollywood star’s loved ones.

According to news reports, Judy Tenuta died on Thursday, October 6, 2022. Sadly she was just 72 years old when this instance happened. Continue reading to find out what killed the legendary stand-up comedian.

What precisely happened to Judy Tenuta?

According to reports, Judy Tenuta, 72, died on Thursday afternoon in Los Angeles. According to the media, the cause of death was ovarian cancer.

We all know Judy for her gruff voice, funny one-liners, and accordion playing, but she was also noted for her razor-sharp wit. She pioneered the stand-up comedy movement, which helped to popularise the art form in clubs.

Everything you need to know about Judy Tenuta

Judy Tenuta is an American comedian and actor. On November 7, 1949, in Oak Park, Illinois, she was born to a Polish mother, Joann, and an Italian father Caesar. She was also the youngest of the family’s nine children.

Tenuta grew up in a primarily Irish-Catholic neighbourhood. She attended Immaculate Heart of Mary High School in Westchester, Illinois, and then studied acting at the University of Illinois in Chicago.

Judy became interested in improv comedy after taking a workshop with the Chicago-based improv company The Second City. Almost immediately after that, she began opening for other Chicago stand-up comedians.

Judy Tenuta has had a few film appearances as well

Judy Tenuta tried her hand at acting in addition to her successful career as a stand-up comedian. She has appeared as a guest star on several television episodes, including General Hospital, Ned’s Declassified School Survival Guide, and Corey in the House.

Tenuta also acted in the independent film Sister Mary with Bruce Vilanch. She appeared in Gibsonburg and Material Girls, both starring Hillary and Haley Duff. In addition, she appeared in an episode of The Weird Al Show. She appeared in several Al Yankovic’s comedic shorts and music videos.

When Al Yankovic learned of Judy’s death, he overcame grief and depression. Following her death, he resorted to Twitter to express his grief. He was saddened to learn that a friend and colleague, the stunning Miss Judy Tenuta, had died. I still can’t believe she’s gone. It’s almost as if the world has lost a goddess.

Judy is survived by her siblings Daniel, John, Steven, Thomas, and James, as well as her sister Barbara and her companion Vern Pang. According to reports, the iconic actor will be laid to rest in the Hollywood area of Hollywood Forever Cemetery.

Our hearts go out to Judy Tenuta’s family at this difficult time. The soul of the deceased may enjoy eternal peace. Return to our site for the most recent information about the entertainment industry.