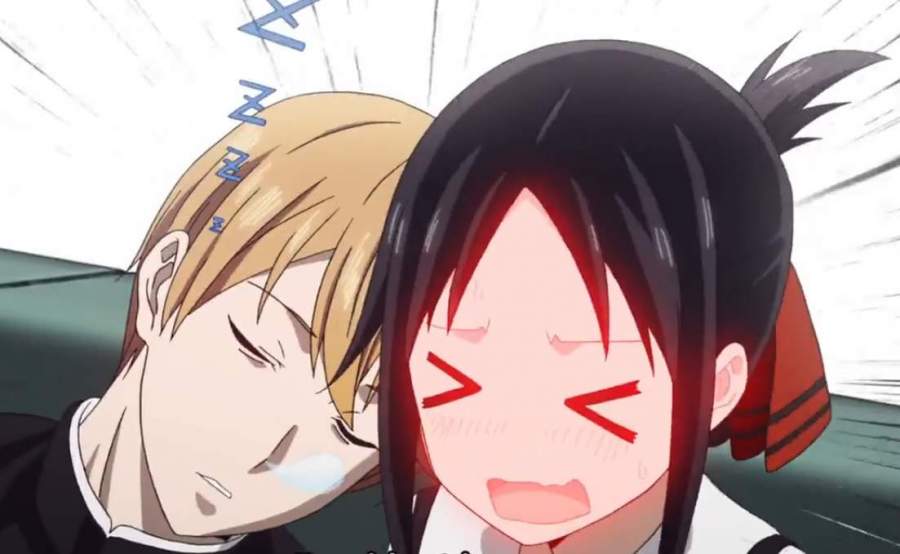 Kaguya-Sama: Love is War is an anime series directed by Shinichi Omata. The writer of the series is Yasuhiro Nakanishi and animation done by A-1 Pictures. The first season of the series released in the year 2019 from January 12 to March 30. There were 12 episodes in the series. The second season for the series announced on October 19, 2019. It started airing on April 11, 2020. The reception of the series is great so you will be curious to know some details about the second season. You can find all the information here.

When will the episode 8 of season 2 air?

The season 2 of ‘Kaguya-Sama: Love is War’ episode 8 will air on May 29, 2020, at 7:30 am. This season is also expected to have twelve episodes. The season two of the series is available in channels such as AnimeLab and Funimation.

The spoilers for episode eight-season two 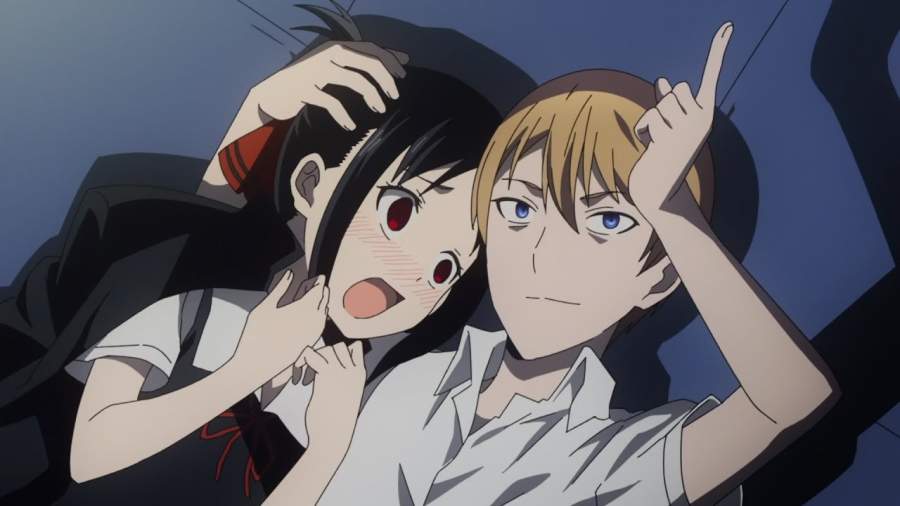 The presidential elections are on the horizon and the battle between Kaguya and Miyuki is as fierce as ever but they are growing closer to each other in the process. They may even leave their egos and become a couple. In the previous episode, Miko’s scenes were little so in this episode we can expect more focus on Miko. Kaguya will give more signs to Miyuki and like always she will mess things up. Even the brilliant Miyuki cannot find out what she means.

She is the vice president of the school Shuchiin Academy. Kaguya Shinomiya is a beautiful girl who is wealthy as well as brilliant. She looks proud, cold, and aloof but she is an innocent girl at heart who treats everybody fairly. Kaguya is secretly in love with Miyuki.

Miyuki is the president of the student council. He is the top student in the school. He belongs to a problematic family because of an unemployed father and his mother left when he and his sister were little. Miyuki does not reveal his feelings to Kaguya for the fear of getting rejected.

She is one of the members of Shuchiin Academy. Chika Fujiwara is a happy girl with a cheerful personality. She is unaware of the romantic schemes between the two protagonists and is one of the friends of Kaguya.

He is the treasurer of the student council of the school. Yū Ishigam is a dark-haired boy selected by Miyuki to be the treasurer. He always notices things and talks about it publicly to the disappointment of everyone.

She is one of the members of the discipline committee and likes to become the President of the school. Miko wants to make the school more organised and expects proper behaviour from everyone.

The trailer of Season 2

If you want to look at a show that is romantic and comical then surely watch Kaguya Sama love is war. It is a good series with interesting plotlines.