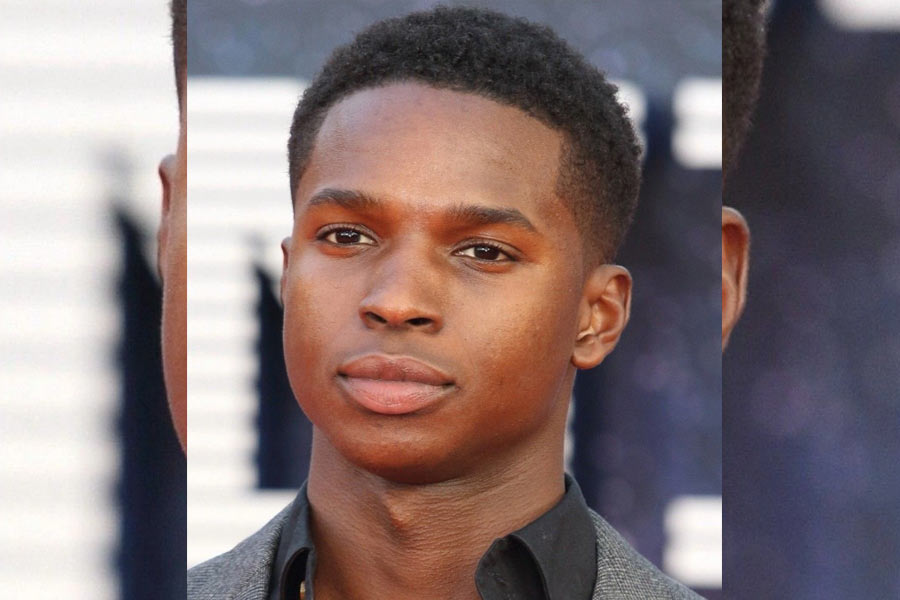 Kedar Williams-Stirling is an aspiring British actor, who rose into fame after portraying the character of Jackson Marchetti in the Netflix web series ‘Sex Education’. He is one of those actors who found success and fame on the Netflix platform. Other than this web series, his other notable appearances are in the film ‘Shank’, ‘Montana’ as well as in the TV series ‘Wolfblood’.  Apart from being a famous actor, he is also a model and an Instagram personality.  Today, let’s learn more about his career, awards, personal life, family background, earnings, and net worth.

Kedar Williams-Stirling was born on December 14, 1994, in Manchester, England. He grew up in Plaistow, East London. He was moved there with his family or alone is not known. He has African descent. Except then that, there is not any information available about his family background. He hasn’t revealed the name and professions of his parents. It is also not known whether he has siblings or not. 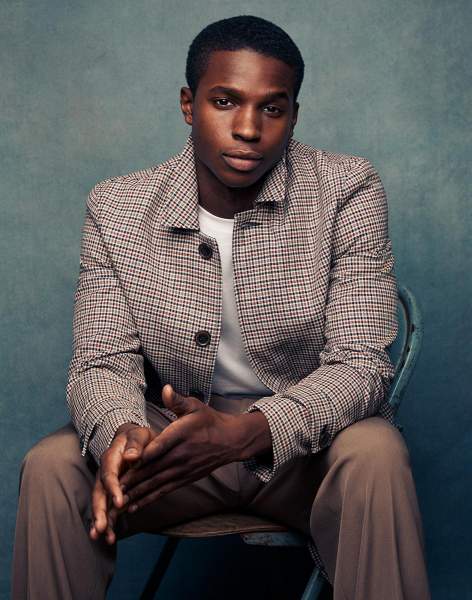 Kedar Williams-Stirling completed his early education from some local high school.  Since he wanted to pursue his career in acting since his childhood, he joined Italia-Conti School of Performing Arts after completing his early education.  Here, he learned about the acting and then launched himself.

Kedar Williams-Stirling is an actor by profession. He had an inclination towards acting and glamour world since his childhood and he worked hard to achieve his dreams. After completing her education in acting, he made his TV debut in 2007 with the TV series ‘The Bill’. He had a short role in just a couple of the TV series.  However, it was enough for him to gain much-needed exposure.

After struggling for a couple of years, he managed to bag a role in the film ‘Shank’. He portrayed the character of Junior in the film and earned ground-level popularity. In 2014, he appeared in the film ‘Montana’ and further pushed his popularity. Then, he started in the TV series ‘Wolfblood’ that earned him some recognition as an actor. However, he was yet to taste the success, which finally came for him when he starred in the Netflix web series ‘Sex Education’. In this series, he played the character of Jackson Marchetti and swept the people off their feet.

Speaking of his awards, the 25 years old actor hasn’t won any significant awards so far. He has definitely garnered huge public attention for his acting, but he yet to win an award.

At the moment, Kedar is just 25 years old. At this age, marriage is out of the question for most people and Kedar is also one of them. The dashing actor must be dating someone, but we’re yet to know the name of that lady. Kedar is actually a private kind of person. He keeps his personal life private only. This is why there is no information available about his current love and previous relationships as well.  It would be really interesting to see who he marries in the future. 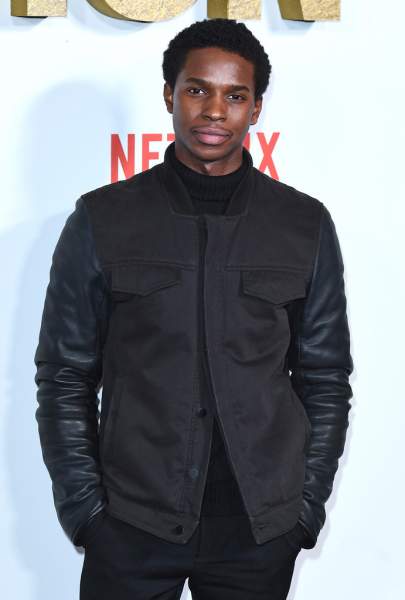 Even if Kedar has just stepped into the acting world, he has yielded a good amount of money in his short career itself. As of now, Kedar Williams-Stirling holds a huge net worth of $ 350,000. He has solely made this giant net worth through his acting career. According to reports, the actor charges nearly $26,500 per episode. Other than his acting career, he also makes money through his Instagram account.

He charges reportedly $700-1200 for sharing sponsored posts on his Insta account.  Besides that, he must be making some money through endorsements. So, this is his total net worth from all sources.  In the coming years, his net worth will surely rise as he just started his career.  There is a lot of success waiting for him.

When Kedar entered the film industry, he was just a teenager and he had no filmy background that could help him. He struggled and achieved success on his own. And today, at the age of 25, he is already a star competing with other established actors in terms of money as well as fame. He is a real hero.