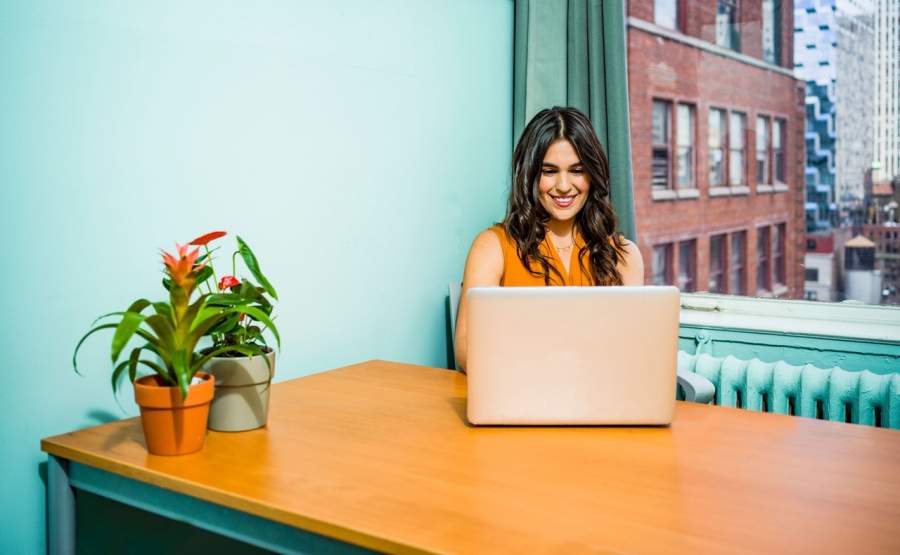 Nowadays, people have become used to doing a lot of work. As a result, they often become irritated or stressed due to overburdening of work on their shoulders. But for the sake of money, we have to do that by hook or crook. But you what there’s good news for you all that will help to keep stress at your work at bay. Do you want to know that? A recent study conducted in relation to the stress levels of employees in a workplace suggests that keeping small plants near the work desk can reduce some of your stress up to an extent.

Who conducted the study?

The research study was conducted by the University of Hyogo in Awaji that explains how placing small plants helps in removing the stress of office workers.

What does the study talk about?

The researchers of the study were Yuko Yokota, Marni Barnes, Masahiro Toyoda, and Midori Kaneko. They have studied the practical use of indoor plants and how do they boost the mental health of the employees at work.

We all very well know that plants bring mental peace and the study has also proved the same thing. To conduct the study, the researchers have done this study in the real office settings to know the impact of indoor plants on the employees and then calculated the stress reduction on employees.

The findings of the study are published in the article named, “Potential of a Small Indoor Plant on the Desk for Reducing Office Workers’ Stress“. It is published in the open-access journal HortTechnology, by the American Society for Horticultural Science.

Toyoda adds with respect to the study, “At present, not so many people fully understand and utilize the benefit of stress recovery brought by plants in the workplace. To ameliorate such situations, we decided it essential to verify and provide scientific evidence for the stress restorative effect by nearby plants in a real office setting.”

The experiment was done with 63 workers

The experiment was done with 63 workers in Japan to evaluate the psychological and physiological changes before and after placing the small plants on the worker’s desks.

The goal of the study

The main purpose to conduct the study was to verify the stress-reducing effects of looking at a plant intentionally in the office when you feel tired during office hours. Both the active and passive movements were taken into consideration while conducting the study.

The researchers have considered that looking at plants intentionally doesn’t involve any physical movement, active interaction with plants that office workers could do quickly and easily at their desks. Participants were free to choose the plant of their choice and keep it near their work desk.

What were the results?

The results turned out to be positive. The calming effects which were calculated during the study have shown that anxiety level in the employees has decreased significantly from pre to post-intervention.

The researchers have suggested that placing small plants within the close to your work desk has helped in contributing to reducing the psychological stress among the office workers.

Would you place your favourite plant at your work stress now?

All above images source: Pexels

Tags: Plant At An Office DeskReduce Stress At Work
ADVERTISEMENT