Kim Kardashian is Ending Her Marriage with Kanye West 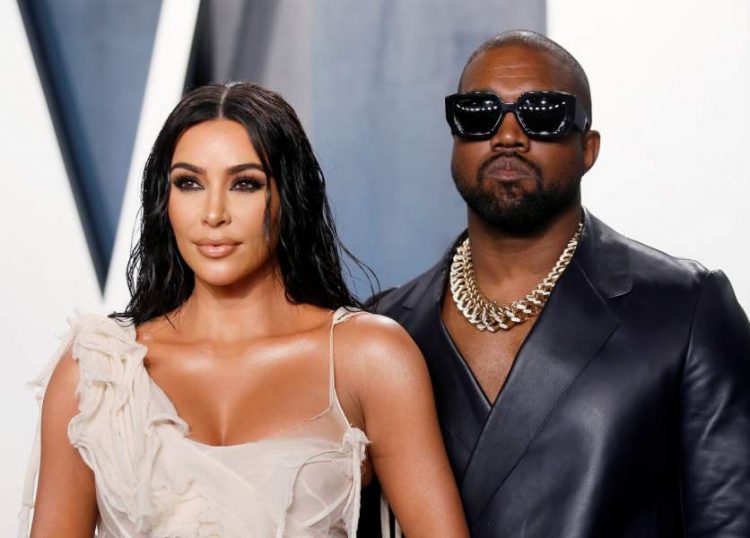 The divorce news of the sensational couple Kim Kardashian and Kanye West has shocked the fans. This is because the couple tried very hard to keep their marriage from breaking apart therefore fans thought that they will pull through all the ordeals. However, Kardashian has decided to end the marriage after six years. Now she is looking forward to her life in 2021. This is certainly a hard time for the couple but they think that this will give relief to them both. Kim is a busy person and she has lots of plans for her future.

Kim Kardashian net worth is $900 million. West is also a well-known rapper so he will also focus on his career full time. Kim Kardashian age is forty and Kanye is forty-three. Know all the information about the two celebrities here.

The timeline of Kim and Kanye’s relationship

Kim and Kanye first met around the 2000s. But they become official friends in 2008. Then they started to date in 2011. Kanye debuted in KUWTK show at the episode of Kourtney and Kim Take New York in 2010. Before they started dating Kanye put on a fashion show to get a date with Kim. From then onwards Kim fell in love with him. On 2012 Kanye released a song called Cold. In the song’s lyrics, he described how he fell in love with Kim.

Kim Kardashian Kanye West became a popular couple as they started to attend events like Met Gala. Then Kim became pregnant and gave birth to her first child North West on June 15, 2013. After that Kanye proposed to Kim on her thirty-third birthday. He booked the San Francisco Giants’ baseball stadium and also arranged an orchestra to propose to her. The words PLEEEASE MARRY MEEE!!!” was present in the jumbotron. Furthermore, he gave Kim an $8 million worth cushion cut diamond as an engagement ring.

Kim and Kanye’s wedding week began in Paris. They first had a luncheon at Valentino’s French chateau and a rehearsal dinner got arranged in Versailles. Then they went to Florence Italy to tie the knot at Fort di Belvedere. Their marriage cost was $2.8 million. On 2015 Kim gave birth to their son Saint West. These two Kim Kardashian kids became one of the of popular celebrity kids at that time.

When did the marriage start to break?

The news of Kanye and Kim’s divorce first started to spread on 2020. Kanye started to live separately in another house. Moreover, he also made everything hard by stating his decision to run for the presidency. He also shared some cryptic tweets on Twitter that showed his breaking down mental state. Recently in January 2021, the divorce news of Kim and Kanye became more certain. The couple has stopped trying to save their marriage. The upcoming album of Kanye titled Donda is going to describe the breaking down of his marriage with Kim.

The fans of Kardashian and West are feeling bad after hearing the divorce news but they respect the decision of the couple. Now they both can lead their lives without unnecessary tension and stress.