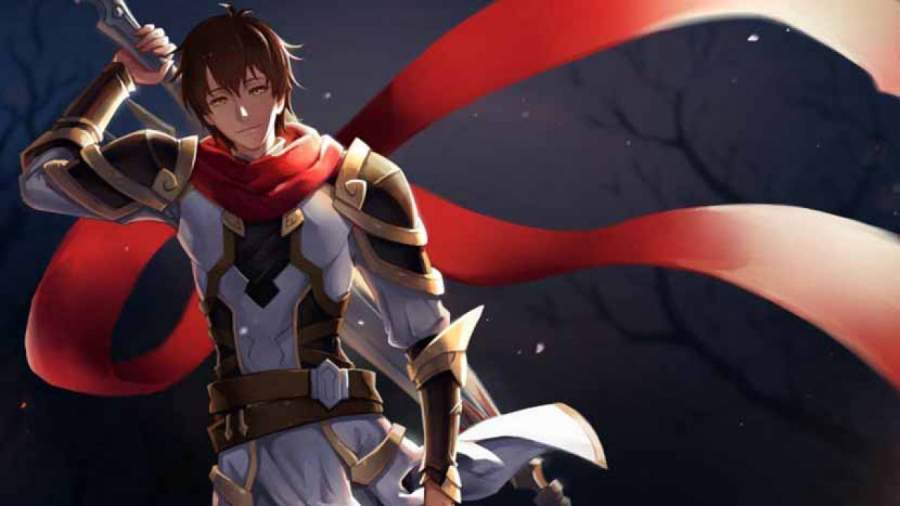 The first part of King’s Avatar series released in 2017 and the second part was set in 2019 for release but the date pushed t0 2020. So we can expect the release of the series this year. However, due to the on-going Coronavirus pandemic, there is a delay in the release. We have to wait until we get updates from the creators.

The storyline of the King’s Avatar

Quanzhi Gaoshou or King’s Avatar follows the life of Ye Xiu who loves to play video games such as MMORPG Glory. He is an expert player of the game and has won three seasons in it. The character is the head of the Team Excellent Era. They face economic issues even though they are great at playing because they do not have sponsorships.

He also rejects sponsorships from various people because of the rules and his own team members plot against him and throws him out. Ye Xiu becomes heartbroken and starts working in an internet café. He makes new friends at the café such as Chen Guo and Tang Rou. At one time he learns about the Game Glory getting new rules and changes.

Ye Xiu again gets interested to play the game but he joins the game with new identity Lord Grim and also trains his café friends in it. He with his new-made team Happy began to dominate the gaming world. Many in the game then search for the real identity of Lord Grim impressed by his skills.

The trailer of King’s Avatar season 2

The English dubbed series shows Ye Xiu and his team Happy practicing for the new challenges in the game. The rivals are planning to send a spy in the team Happy. Now Ye Xiu is working hard to join the competitive scene of the game. They have some strategies to win the game.

What can we expect from the new series?

Season 2 of King’s Avatar is going to impress all the fans because it is going to focus more on the workings of Ye Xiu and his team. They are surely getting ahead in the game even fighting with the strongest of teams. As Ye Xiu is undoubtedly a champion of the game we did not doubt his skills but his enemies are on a quest to make him fail. He has to handle this as well.

King’s Avatar is one of the examples of taking the instance of real video games and making it into a series. It is exceptionally well written and season 2 is going to get real.