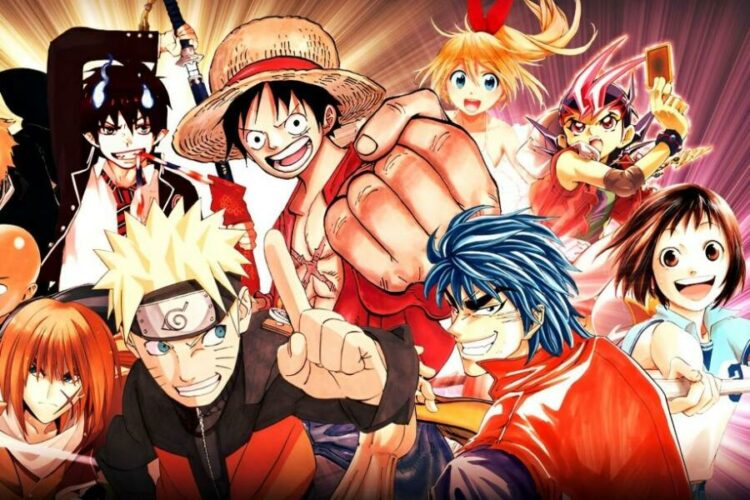 Japanese graphic novels, sometimes known as manga, have captured the hearts of young people throughout the United States and Canada. People of all ages and interests can enjoy the tales and characters found in pop culture. But you have to learn how to read the manga. This guide will make sure you’re interpreting Japanese manga panel elements correctly.

The English term “manga” is what the west uses to refer to Japanese comics in general. It differs from conventional superhero comics and has an aesthetic storytelling approach, making it comparable to graphic novels like The Walking Dead.

It’s important to remember that Ameri-Manga also exists. Despite being written by Americans, this manga has a Japanese aesthetic. Most of the time, these kinds of manga are very similar to one another, yet the writers’ backgrounds greatly impact the writing.

What are The Different Manga?

The different Manga are:-

Shojo: For teenage and adolescent ladies, shojo is a genre that emphasizes romance, friendship, and coming-of-age themes.

Seinen is a manga for guys ages 18 to 40 with more complex and sophisticated themes than shonen.

How to Read Manga?

American readers sometimes need help to read original Japanese manga volumes accurately the first time. It is vital to comprehend the reading flow beforehand because they frequently struggle with accurately reading the panels.

To read manga correctly, you should follow these steps:

You must choose from the profusion of manga titles accessible before you begin reading. We advise choosing a genre that interests you because thousands of alternatives are accessible. Once you’ve chosen a genre, you may browse the most well-liked manga books inside that category.

People who enjoy fantasy, for instance, prefer to read Dragon Ball in digital form. If you enjoy science fiction, you should watch Ghost in the Shell.

You can begin reading a manga book once you’ve found the one you like. To begin the story from the beginning, pick the first book in a series if one exists. Thankfully, the issue number of most manga can be seen on the cover, making it easy to determine which volume comes first.

Opening a manga makes it obvious that you cannot read it similarly to a book printed in the United States. Unlike visual novels and books created in western culture, a manga’s spine should be on the right side.

Check that the title, writer, and edition are on the front cover to be sure you begin on the correct side. Manga panels are read from right to left, as opposed to American texts, which are read from left to right.

Fortunately, many American-printed mangas have cautions on the left side to prevent readers from reading them backward.

You will read panels rather than standard text because the manga is a graphic novel. Most panels contain a dialogue along with graphics and horizontal writing.

The text used to represent character dialogue in dialogue bubbles adheres to the same standards as panel design. Therefore, you must start reading the dialogue between the characters from the rightmost bubble in each panel.

It’s also crucial to comprehend some stylistic trends. A flashback, for instance, would typically be depicted in a panel with a dark background. It is a prevalent trend used by most manga writers, even though certain manga artists do not adhere to this norm.

The key to enjoying manga is being able to read the emotions of the characters. Although you will learn this as you go, there are some things you should know before getting started.

In particular, a sigh bubble typically denotes either relief or exasperation. A character may be blushing or happy about the situation, as indicated by the lines across their faces.

Nothing in manga should be taken too seriously. A nosebleed, for instance, does not always mean that the nose is bleeding. Instead, it’s typically an indication of lust. In a similar vein, sweat drops typically indicate embarrassment.

American kids can learn about Asian culture by reading manga. However, learning how to read horizontal writing is essential. If you read it correctly, the comic will be read backwards. With a little practice, you’ll read manga like an expert!

Most manga magazines are published in Japanese, making them difficult to read. Although, Google Translate is one of the possibilities. We advise looking for your manga’s official online translation or English copy for English Readers.