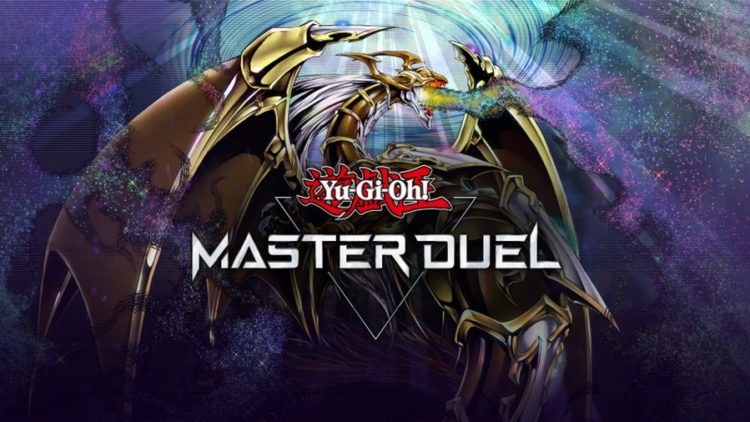 If you love anime shows or movies, you must have indeed heard about the famous Anime franchise Yu-Gi-Oh, right? In fact, this franchise has been around since 1999 in Japan. Over the years, they have released anime movies and video games, which became famous within no time. Needless to say, the core card game inspired all of them.

This card game had become so popular among the fans that they wanted a more traditional digital version. Finally, Konami has answered their prayers. In fact, we will soon see the anime franchise return to its roots with the closest recreation of the card game the fans have ever seen. So if you want to know some of the exciting details about the new release, stay with us until the end. Let’s dig in!

Some of The Exciting Aspects of Yu-Gi-Oh Master Duel?

As mentioned above, the Yu-Gi-Oh franchise has provided us with some of the best anime works since 1999. In fact, all of them are inspired by the core card game. However, to keep the fans’ requests, they are now coming up with a more authentic version of the card game. This game would encompass as many cards as possible and translate the core rules.

In fact, there is a piece of good news for the fans, Yu-Gi-Oh Master Duel will transform the basic card game into an inextricably detailed, gorgeous new video game version. Even though, like the previous ones, Master Duel won’t be inspired by the anime. However, you will find many of the cards that will be familiar from the tales of Yugi, Joey, et al. So, if you are looking forward to knowing the release date and other details, stay with us. You can also check out the original teaser trailer here

When can We Expect Yu-Gi-Oh Master Duel?

Many of the readers are probably eager to know when they will play their favourite game. So we are here to share with you all the relevant details. If you are a regular visitor on social media platforms, you will know that Konami will launch Master Duel in the Winter of 2021. However, they are launching the title on January 19th, 2022. But do you know where you can play it? Here’s a list for you:

Is This a Free Game?

If you are looking for the answer to this question as to whether Master Duel will be a free game or you have to spend some money for playing, let us clear your doubts. As per the news from the official sources, Master Duel won’t cost you a penny to play.

In fact, there will be an in-game store in the game that will offer Gems for purchasing packs, accessories, Structure Decks, and other things. You can also earn gems through in-game methods, along with new cards, decks and many more. Therefore, you won’t have to only rely on opening your wallet.

As of now, we do not have the complete card list of what is available in the game; however, you can look at what the game’s official site says. According to them, players will have the chance to unlock 10,000 cards in Yu-Gi-Oh Master Duel. Also, they will have access to an incredible library of beloved Monsters, powerful spells, and many more. We are yet to see if cards like Blue-Eyes White Dragon, Dark Magician will be available or not.

What About the Duel Modes?

This is one of the most important factors of this game. As per the sources, Master Duel will include matchmade battles and Friends Duels. Also, the players will be able to spectate their friends’ games through this.

However, the most exciting aspect will be Solo Mode, which will include Scenario Missions. In fact, it will reveal the backstory behind cards and deck types. Therefore, you may not be learning about the anime’s cast; instead, you will know more about the cards while playing.

Did you know the devs have also included a tutorial to help the new players? This will teach them the techniques and deeper lessons on Duel Strategy. It will also include aspects like positions and Fusion Summons. So if you want, you can have a look at the latest trailer of the Duels

By now, you must have understood that the craze and hype centring on Yu-Gi-Oh Master Duel is something extraordinary. This is due to the fantastic graphics and exciting aspects of the game. So have patience and wait for a few days to have the unparalleled experience of playing this game.

Also read: Learn About All Objective Types in Rainbow Six Extraction: Check Out the Mission Strategies