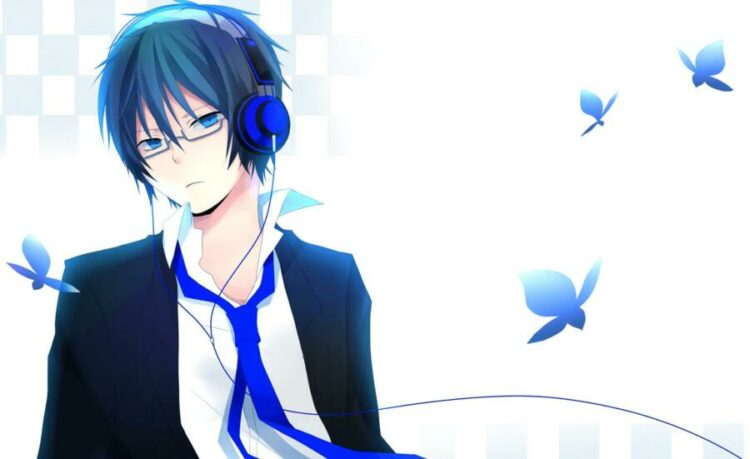 To any anime lover, cute anime boys are well-known. In fact, there are so many anime series these days, that the list of cute male characters is becoming really long. The best part of anime is that like many female anime characters, their male counterparts are also attractive. In fact, anime boys can melt your heart. However, they are not only attractive but charming too. You may also describe them as hot and adorable. Therefore, both male and female audiences of anime go crazy behind these male figures.

Here goes the list of cute anime boys who will definitely make you fall in love:

If you have seen the Fruit Basket series, then you already know Momiji Sohma. He is a recurring character in the series. His mother is German and his father is Japanese. Therefore, this makes him half-German and half-Japanese. His looks are enough to deceive you to believe that he is much younger than he really is. This androgynous youngster is super cute and can win a girl’s heart easily. However, he has a dark background behind his cute face.

The protagonist of Letter Bee or Tegami Bachi is a real winner when it comes to cuteness. In fact, various anime fans claim that Lag is the king among the cute anime boys. An interesting feature of this character is that one of his eyes has a purple iris, while the other eye is red amber-spirited. Apart from being cute, he also holds a unique personality. This makes him more gorgeous.

Levi is from the Attack on Titan series. In fact, in the series, he is the captain of the Survey Corps’ Special Operations Squad. Therefore, we also know him as Captain Levi.

His surprisingly young look is enough to deceive anyone. With short undercut hair and narrow grey eyes, he wears a great personality. Though he is short, his great physique wins it for him.

At the centre of Assassination Classroom, you will find Karma, who is a student at Kunugigaoka Junior High School. With short red hair, fair skin colour and pale piercing eyes, he is a sure entry in the list of cute anime boys. However, his innocent look hides a nasty and painful attitude behind it. However, you cannot deny the fact that he is the most physically gorgeous boy in Class E.

It would really be a crime if we do not include this charming character from Karneval. In fact, Nai is a primary character in the anime. His pale features and slender rounded face is sure to melt your heart. Moreover, he is an albino and has white short hair with lavender colourer spikes.

That is all about the five cute anime boys that you will find in the business.