Line of Duty Season 6: Release Date, Cast, Episodes, Plot, and All We Know So Far 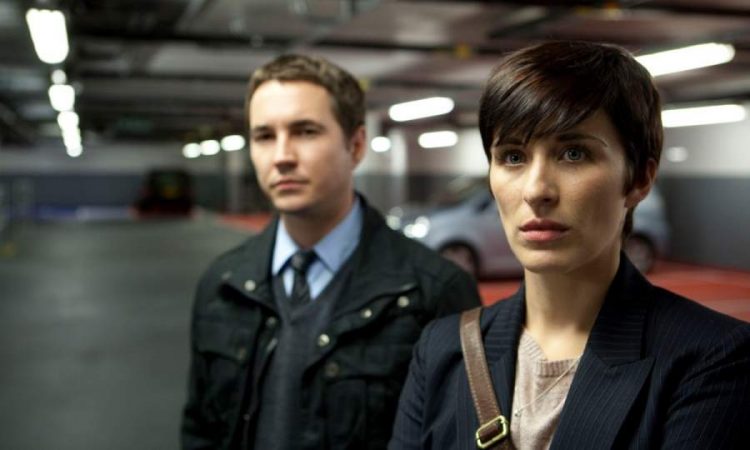 Line of Duty is a popular BBC police procedural drama made by Jed Mercurio. The producers of the series are World Productions. The first season released on 26 June 2012 and it became BBC Two’s best drama. The talks of season 6 are going on however because of the COVID 19 pandemic it is on hold. But as it is one of the greatest police shows fans are eagerly waiting to know when it will release. To know more about the series, continue reading.

The director of Line of Duty Mercutio revealed that they will complete the making of Line of Duty season 6 by this year. They are hoping for releasing it in 2021. As social media is spreading many fake dates the creators are asking the fans to wait. So until we get official information from them we cannot fix on any dates.

The plot of Line of Duty

The story is about D.S. Steve Arnott who is an authorized firearms officer. He gets transferred to Unit 12 of Anti-corruption because he avoided supporting the cover-up of unlawful shooting made by his police team. In the new unit, his partner is Kate Fleming a skilled officer who has a natural talent to crack cases.

Their supervisor is Superintendent Ted Hastings who is one of the seniors in the unit along with Patricia Carmichael known to have investigated corruption in the police department. The series contains many bad cops like D.C.I. Tony Gates, Sergeant Danny Waldron, D.C.I. Roseanne Huntley, D.I. Lindsay Denton and lot more. They all belong to a division that makes such corrupt cops.

He is an honest policeman who gets transferred to the anti-corruption unit in the police department. Formerly, he was part of the counter-terrorism team.

She is a specialist at undercover missions. As the series progresses she becomes a detective inspector and gets married.

He is a senior official in the team. Hastings is a Freemason and he is the one who recruited Fleming, Cottan, and Arnott.

Plot expectations for the season 6

As many officers in Line of Duty got killed in the previous seasons the fans are anxious whether the director has any plans to kill off major leads. Mercutio has shared that there is a sword hanging on the heads of all characters. This is not surprising because their lives have been in danger since season 2. There are lots of corrupt officers trying to corrupt the department.

Therefore, Steve and Kate have to be careful and tread warily. Some mysteries of the corrupt organization will also get revealed in the season. The viewers will know that H means four corrupt officers. Many think that Hastings is also part of the bad guys however we cannot be sure of the fact. Only season 6 can reveal all the details.

Line of Duty season 6 is going to be a series of revelations. So stay tuned for the release.

My 600 Lb Life: Where Are They Now? Amazing Transformation