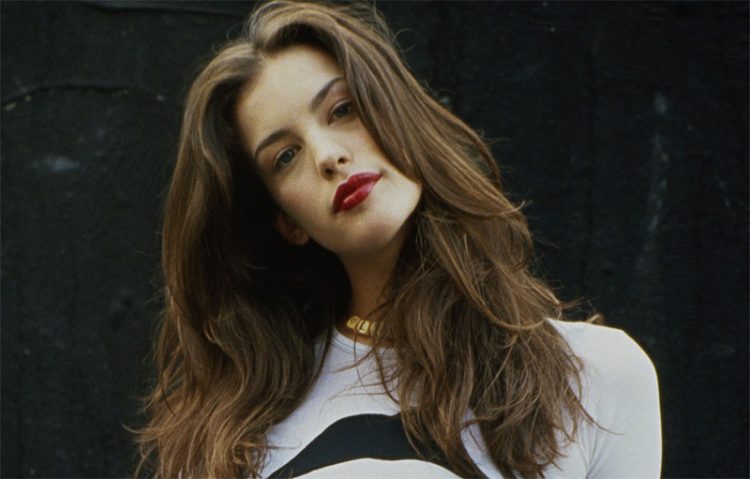 Liv Rundgren Tyler is a popular actress, singer, and producer. She became famous for her portrayal of the character Arwen Undómiel in The Lord of the Rings film trilogy. She began her modelling career in her teen years and then gradually rose to fame. Her first film was Silent Fall in 1994. She also served as the UNICEF Goodwill Ambassador in 2003. She is now forty-three years old. Many of her family members are also popular personalities. Know more about Liv Tyler here.

Live Tyler’s birth date is July 1, 1977, and her birthplace is New York City. The name of her mother is Bebe Buell who was a former model and singer. The name of her father is Steven Tyler who is the top singer of Aerosmith. Tyler comes from Italian, Polish, German, and English ancestry. She has three half-sisters. This is because her mother had a brief affair with Steven Tyler and got pregnant. But she was living with musician Todd Rundgren and claimed he was the father.

Nevertheless, Rundgren signed the birth certificate and acted as a father figure to Liv. He also supported her education. Only when Liv turned ten she came to know that Steve Tyler was her father. She then developed a good relationship with him and is also grateful to Rundgren for taking care of her.

She went to Breakwater School and then to York Preparatory located in New York. In 1995 she finished her graduation from York University.

Tyler began her career as a model when she was fourteen. Her pictures came in Interview magazine. Then she acted in Television commercials. Her first film as an actress was Silent Fall in 1994. Then in 1995, she played a role in Empire Records and it is one of the best films of her career. But her most popular role came in Stealing Beauty. Later she appeared in That Thing You Do! in 1996.

In 1998 Tyler appeared in the film Armageddon where she played the role of lead Bruce Wills’ daughter. It was a huge box office success. Then she acted in two films Cookie’s Fortune and Dr. T & the Women. In 2001 she got the chance to act in The Lord of the Rings: The Fellowship of the Ring. Then the two films series followed where she reprised her role. It was a huge box office success making Tyler an international star.

In 2008 she acted in the thriller The Strangers. In the same year, she played as the love interest of Hulk in The Incredible Hulk. Then from 2014, she appeared in the HBO television series The Leftovers. Recently, she came to the Youtube series with Josh Gad that reunites popular stars.

Tyler dated the popular star and award winner Joaquin Phoenix in 1995. But they broke up. Then she started a relationship with musician Royston Langdon. They became engaged in 2001 and got married in 2003. But their marriage ended in 2008. In 2014 she met David Gardner who is an entertainment manager. She got engaged to him in 2015 and gave birth to two daughters.

The net worth of Liv Tyler

As Liv Tyler is an actress, singer, and producer she has contributed her time and talents in all these fields. Her net worth estimate is $20 million. She purchased a large house in Malibu California but her main residence is in London where she lives with her husband and kids.

Liv Tyler is a good actress and a mother. She tries to juggle her time between the family and her profession. She is able to do it effectively.