Logan Williams Biography, Net Worth, Achievements and All Details 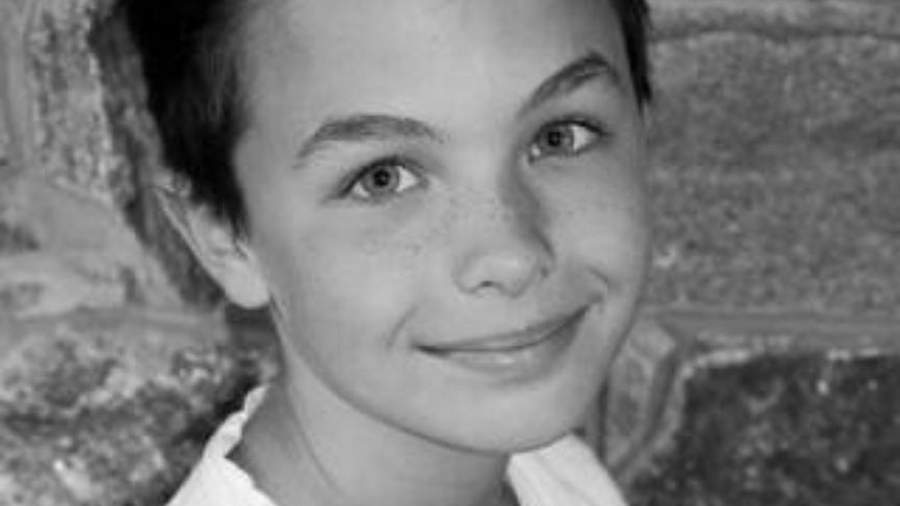 Logan Williams’s sudden death on 2nd April 2020 shocked many people. He played as young Barry Allen in Flash. He is a Canadian actor who won Joey’s award for his role and was age 16 at his demise. His family is not able to grieve with other members of the family and friends due to coronavirus restrictions. He was their only child and had great potential to succeed in life. If you want to know more information about this young star, continue reading.

Logan Williams was born in Vancouver, Canada on 9th April 2003. His mother was a Swiss named Marylse Williams and his father was South African named Clive Williams. From his young years, he had an interest in acting and received complete support from his parents to develop in his career. 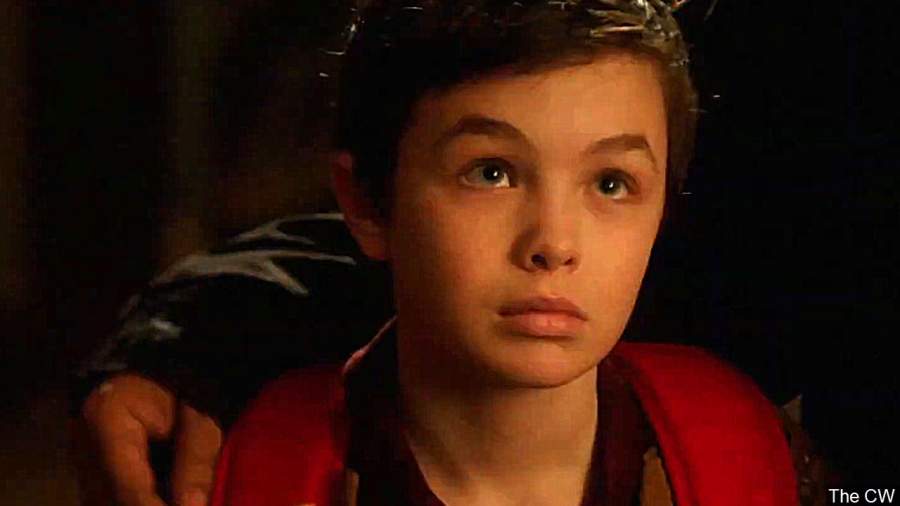 At the age of ten Logan got the breakthrough role of playing in a leading movie. This movie was a Hallmark movie named “Color of Rain”. For his acting in the movie, the youth received lots of name and fame. Moreover, he also was a part of many television roles. Some of the popular shows are “Supernatural”, “When Calls the Heart”, and “The Whispers”. But he rose to more popularity and widespread fame all over the world for his portrayal of young Flash in CW’s “The Flash”. For his role in the superhero television series, he received Joey Award for the category of Best Actor in a TV Drama Recurring Role. He also got the Best Rookie award of ACTRA 2015.

This show is about a Widow Gina who loses her husband to cancer. Then there is Michel who also loses his wife to cancer. The two people and their families find comfort in each other at the trying times. An unlikely bond forms and the two become aware that their relationship has become so much more than friendship. Logan Williams played as Jack in the movie.

“When calls the heart” is a Canadian drama. It is a story about a teacher who gets comfortable with her high society life. But she receives her first job in a coal mining town of Western Canada. Here she feels that life is simple and not luxurious. She overcomes all the challenges and becomes everyone’s favorite. Logan Williams acted as Miles Montgomery in the series.

It is an American dark-themed series. It shows the story of two brothers who hunt and kill supernatural creatures like demons, monsters, and ghosts. This is a really popular show and Logan Williams came in some episodes of the series.

This is one of the most credited roles performed by Logan Williams. He played as young Flash. This DC comic hero has the power of speed. It is about a crime scene detective Barry Allen who receives superhuman speed because of an accident at the S.T.A.R labs.  He uses these powers to fight the bad men in the city. Logan Williams brilliantly portrayed the childhood of the hero for which he received many awards.

Logan Williams was a private person so there is no information about his relationships. But he has lots of followers on Instagram. He posts his daily interests and hobbies on the platform. Logan attended a private school where he enjoys many sports activities. In the school, he enjoyed soccer, music, and skateboarding. 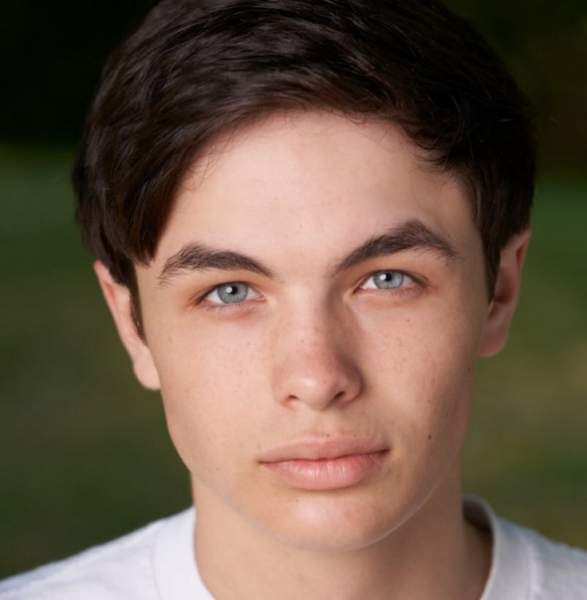 Logan Williams was sixteen years of age at the time of his death.  His height is 5 feet 7 inches and his weight is 65kg. The colour of his eye is blue and his hair colour is brown.

Logan Williams died on Thursday, April 2nd, 2020. He was at the time at Port Coquitlam British Columbia. The actor died because of an overdose of Fentanyl. The early Toxicology report stated the fact. The boy struggled with drug addiction for three years.

His mother Marylse Williams announced the news to Tri-city News. She shared that her son started using drugs from age thirteen.  He began with marijuana and later became addicted to other forms of drugs. But she didn’t know about his use of Fentanyl the drug that eases pain. The parents tried to help their son overcome addiction for many years. They sent him to a treatment facility in the US for which they spent lots of money. Only last summer they went to a Canadian treatment center before the quarantine period. Logan was in complete denial because of his addiction and was also ashamed of his habit.

He began taking drugs because of the school pressure, acting career, and other activities. He was not able to balance it all. But his parents feel that their son’s death will prove to be an awareness of opioid addiction. The actor promised his mother on March 30 that he will get better soon and come clean. But the overdose happened just a few days later ending his life.

The parents totally broke down. The mother stated that she is not able to hug his grandparents and tell them that their only grandson is no more because of quarantine. Some of the co-stars of Logan were also grieved by his death. They posted on social media platforms about the loss.

Grant Gustin stated that he got impressed by the acting talents of Logan. He remembered Logan being professional at such a young age. He also shared that his thoughts and prayers are with the family of Logan who is facing unimaginable loss. This is a trying time for many people.

John Wesley Snipes also posted about Logan Williams. He told that Logan was 100 percent committed when he was playing as Barry Allen. He also shared the love and compassion to the family of the deceased.

Erin Krakaw When calls the Heart actor tweeted about Logan. He also shared that he is heartbroken to hear of the news.

As of 2020, the net worth of Logan William is $38million. He also makes cameo appearances and was a part of many advertisements that added to his net worth. Logan was a prolific actor and did all the roles he chose with ease. He is a dedicated person and his parents were proud of him. There were several future projects in store for him but unfortunately, he is no more. But his acting as Barry Allen will forever keep him in the minds of people.

Logan Williams was a great actor at such a young age. His death is indeed a big loss.