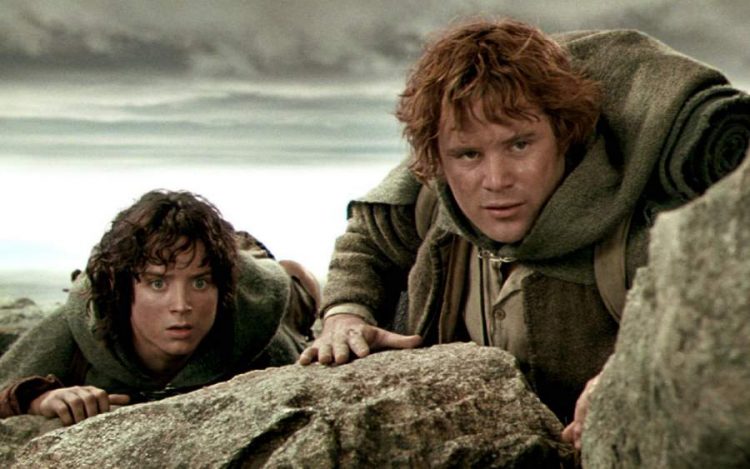 The much-talked-about Lord of the Rings Amazon Prime series is going to happen soon. It will have lots of seasons covering the events in the novel. The filming of the series is going to take place in New Zealand. Amazon has also spent a huge budget to buy the rights of Lord of the Rings. We have gathered all the information about the series here. Continue reading to know all the interesting details.

The production is happening now

Like most of the TV series productions, the filming of Lord of the Rings was also put on hold on 2020 because of the Covid 19 pandemic. New Zealand also started to follow protective immigration measures. But now they have given border exemption for this project. So they have started filming in the location.

The plot based on J.R.R. Tolkien’s book

The book readers would surely know that the Lord of the Rings adaptations based on the fantasy novels written by J.R.R. Tolkien. It serves as a sequel to the book series The Hobbit. There are three novels in Lord of the Rings series titled “The Fellowship of the Ring”, “The Two Towers” and the “The Return of the King”. The stories happen in a world where wizards, elves, orcs, dwarves and hobbits live. The novels have received stage, radio, television adaptations but the most notable was the film adaptations by Peter Jackson.

However, the series adaptation by Amazon is going to portray new plot and events. The audience will be able to see events that happen before the “The Fellowship of the Ring”.

It will serve as a prequel series

When Amazon announced the series in 2017 many people assumed that the TV series will retell the events in the film on a much broader scale. However, in March, the creators revealed the details that it will be a prequel. The rumours started to spread that the Amazon TV series will showcase the plot of young Aragorn. But Amazon official account shared a picture of Middle-earth that revealed that it is years before the Aragorn’s time.

So we are going to look at events that happened at the time of his ancestors. We can expect the events to take place at the second age of Middle-earth. This age has a history of over 3,441 years so there is a lot to cover.

A lot of money spent to make Middle-earth real

Amazon was in a bidding war with Netflix in 2017 to buy the rights of “The Lord of the Rings”. The sale reached up to the amount $250 million which made it the most expensive series ever made. Sources also share that the cost can go up to $1 billion for the expense such as casting, visual effects and more. Actor Elijah Wood who played as the Hobbit commented about it by saying “That’s crazy to me.

The cast details and settings

The casting details about the series also have released to make the fans happy. Amazon has shared the names of twenty cast members and some of them are Cynthia Addai-Robinson, Kip Chapman, Maxim Baldry, Geoff Morrell, Peter Mullan, Trystan Gravelle, Sir Lenny Henry and more. But what characters they are playing is not yet released.

The filming is taking place at various locations in New Zealand. They wanted a majestic place that will mimic the beauty of Middle-earth. It will be quite different then the setting in Peter Jackson’s movies as the TV series will stick more to the original setting in the book.

Lord of The Rings is going to be a great TV series. Get ready to watch it.