Love is Blind Season 3 Release Date, Format and All Details 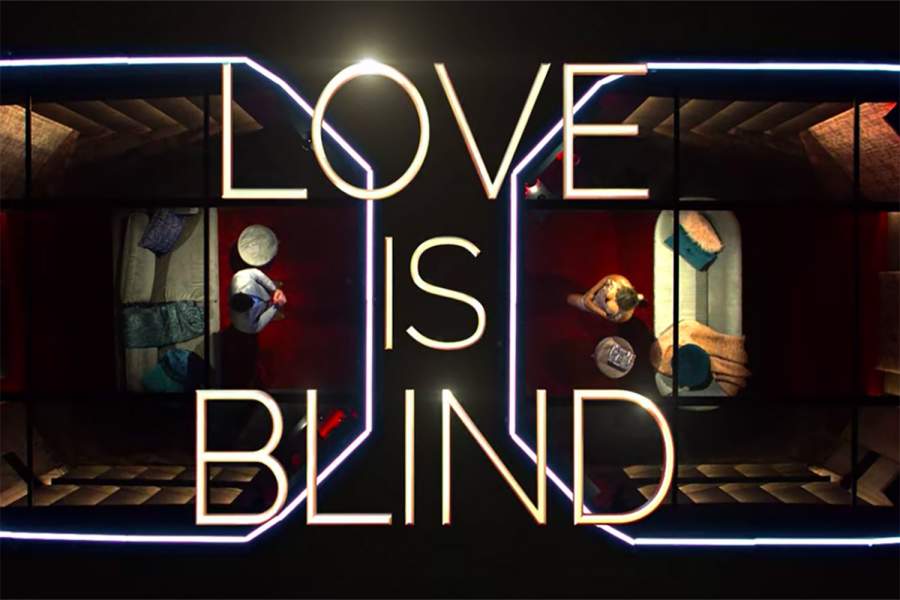 Love is Blind is a reality television series. The producer of this dating series is Kinetic Content and the creator of the series is Chris Coelen. It got released on Netflix on February 13, 2020. The ten episodes of the series premiered on the streaming service. There was also a reunion unveiled on Netflix.  After the first season of the show, it is going to get a second, and Love is Blind Season 3. The announcement for it made on March 24, 2020. To know more about the series, continue reading.

The release date for Love is Blind season 3 is not yet announced. As the information about Love Is Blind Season 2 and three given at the same time we have to wait for the announcement on season two first. Because of the on-going coronavirus pandemic, we have to wait and see to get more updates on this news.

The format of the series 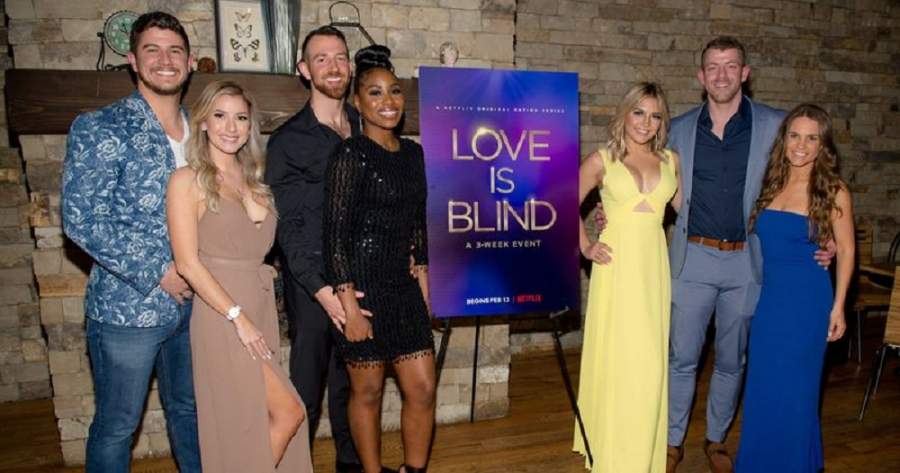 The TV series will trace the life of thirty men and women who have the wish of finding true love. They spend ten days in a speed dating program. The men and women date each other in different kinds of pods. They talk with each other and understand each other. But they are not allowed to see. If they like their partner they can propose also. Only during this proposal, they see each other. The couples who get engaged go to reside in Playa del Carmen, Mexico for some time. On this trip, they get to know more about each other and also meet other partners in the competition.

After the retreat is over they go to an apartment in Atlanta. Here they meet and introduce each other’s families and know about the living conditions of their partners. On the day of the wedding, the final decision takes place. If they want to split they can split but they can also stay together and marry. They will answer the question Is Love Blind?

Many people got married on the show and found their true love. But some married and later split. All of this is just an experiment to know how people fall in love. Some people are happy with their choice but others find their partners incompatible. The show is really popular and contestants from many backgrounds and places take part in it.

What happened in the Love is Blind season 1? 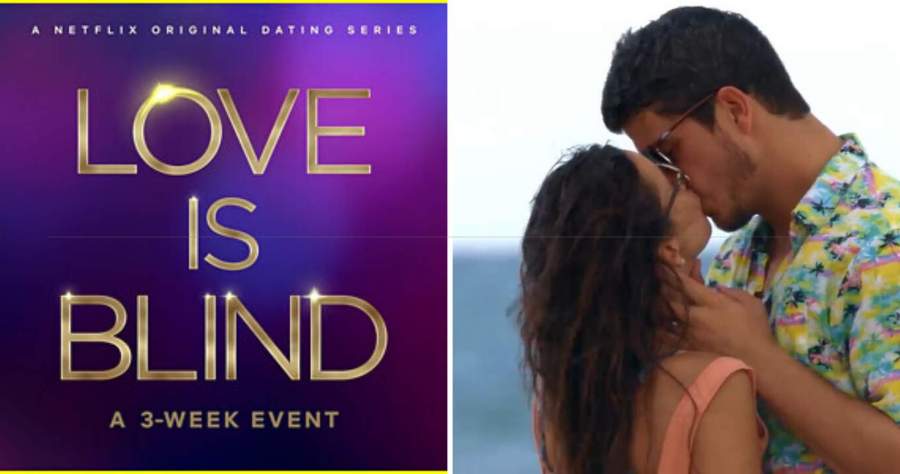 The filming of the first season happened in Atlanta, Georgia on October 9, 2018. It took thirty-eight days to film all the episodes up to the wedding. The days in the pod took place at Pinewood Atlanta Studios located in Fayetteville.

It became the number one program on Netflix after its premiere. Many people saw it because of being at home during the coronavirus pandemic. The show is addictive as all the couples go through an emotional roller coaster. Each of the episodes is interesting because of the surroundings as well as the participants.

As the season one of the show is a great hit there is going to be season two and three. All the information about it will get updated here so stay tuned.