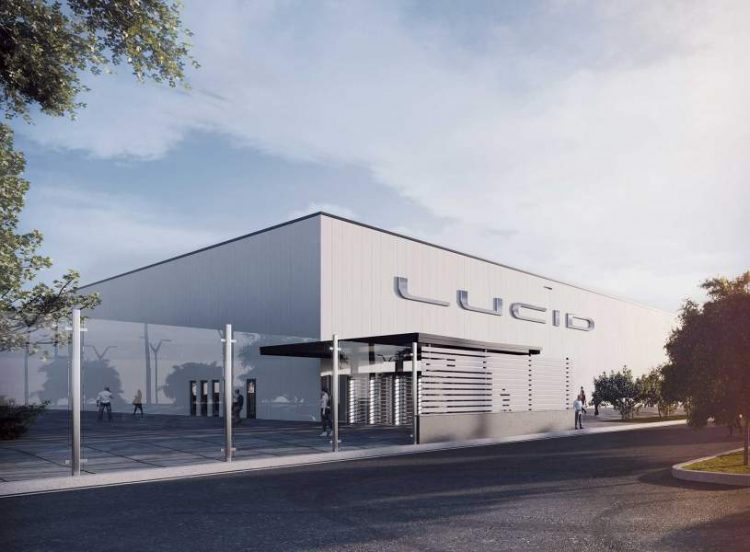 Lucid Motors is a well-known American automotive company. It specializes in the creation of electric cars. The company started in 2007 and has its headquarters in Newark, California. Their plan for 2020 is to build advanced electric cars. This brand is now making plans to build all-electric high-performance luxury vehicles.

On 2016 the company officials shared their plan to construct US$700 million manufacturing plan at Casa Grande, Arizona. They also shared that this place can employ 2000 workers. In this site, they will be able to build 20,000 cars at the beginning and increase the value up to 130,000 cars per year. Then the factory got designed to make 380,000 cars per year.

On 2018 the Lucid Motors announced that they had made a plan to get funding from Public Investment Fund of Saudi Arabia for the value of $1 billion. Then they completed the investment in 2019. They will use the fund for the final engineering of the Lucid Air model and also for its testing. Moreover, the company will also use the fund for the building of the manufacturing plant at Casa Grande, Arizona. This is the place that suits the commercial production of the Lucid car.  The retail strategy of the company will start at the site in North America. In 2019 the construction of the manufacturing plant began.

Lucid Motors are focusing on sustainable mobility when designing their luxury Evs.  Recently they have announced about the designing of the first phase of new Lucid AMP-1 in Casa Grande, Arizona. It will serve as the first dedicated electric factory of the company in North America. They are building the plant with the future ready focus that will assist the company to make more constructions at the site. The next phase of the construction will begin in 2021 that will enable the production of the SUV and its project name is Gravity.

Peter Rawlinson who is the CEO and CTO of the Lucid Motors shared that they broke the ground on 590-acre Lucid AMP-1 site on 2019. Then in less than a year, they were able to complete the EV project in North America. The team put in effort and agility to complete the project.

The manufacturing site contains state of the art equipment and other essentials for the seamless building of Lucid Car. The Lucid Air manufacturing will use advanced processes to create the Lucid electric car. The ordered cars will arrive from Arizona line in 2021 and 30,000 units will get annually sold in global markets. At first, the supplies will contain Lucid Air Dream Editions and after it, Grand Touring and Touring models will get released.

This site in Arizona is perfect for the company for several reasons. There is infrastructure, good geographical location, talent, pre-existing supply chain and also scope for large expansions.

Lucid Motors have many technological plans up their sleeve. They are building cars for the future so the facility is complete with advanced equipment. We can expect more automotive inventions from the company next year.

How Do Solar Generators Work?