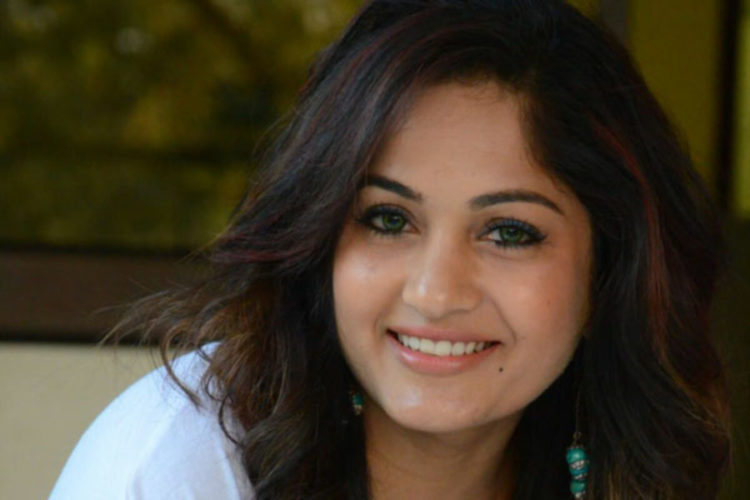 Madhavi Latha is an Indian actress and model who has appeared in many movies in the Tamil and Telugu film industry. However, her failure to receive good movies have prompted her to choose the field of politics. She is from Karnataka. There is a lot about the actress that not many know. Hence, this article will try to clear the confusion.

Who is Madhavi Latha?

Madhavi Latha was born on 2nd October, in 1988 in Bellary, Karnataka. About her schooling, not much is available on the internet. However, she has revealed that she graduated from ASM college for women. Moreover, she got a graduation degree in economics from Gulbarga University.

In other words, this brain with beauty had already marked her niche in the field of economics. About her family members, not much is found on the internet as well. Because of her secretive nature about her personal life, she has not shared the names of her father and mother on any platform. Moreover, whether she has a sibling or not is not available.

Madhavi Latha got her big break on screen with the film called Athidi. She starred with Mahesh Babu. She bagged the role of the heroine’s friend in the film. Although the role was comparatively smaller, she garnered the attention of many as she continued to get movie offers.

She started her career in 2008 with the film Nachavule. In 2009, she did 2 more movies. The names of these movies are Shh and Snehituda. Furthermore, she appeared in another movie called Usuru in 2011. In 2013, she appeared in a film called Aravind 2.

She shed some light on her personal life saying she has dated frequently. However, Madhavi had been in a relationship with 3 to 4 guys. She also claimed that her co-star in Snehituda wanted to date her but she politely declined.

To know more about the actress, keep visiting our channel.