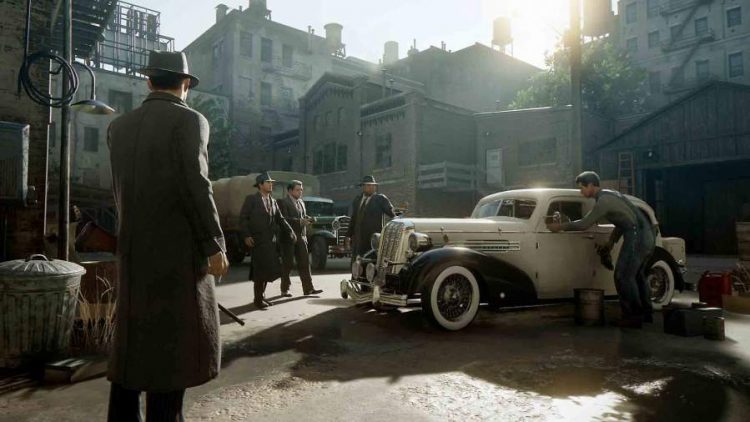 Mafia is a 2002 video game created by Illusion Softworks. Now the remake of the game is in process. It is set to release soon. The players who are aware of the old game can play the new version of the game and even new players can take part. The title of the remake is Mafia: Definitive Edition developed by Hanger 13. We know that you are eagerly waiting for the game’s release.

We are too. Know all the details about the game here.

The announcement about the new remake came in May 2020. It is set to release on September 25 for PC, PlayStation 4, and Xbox One. The game was actually planned to release in August however because of the pandemic it got delayed. Some sources say that the game may also release in PS5 hence the delay. So get ready for the amazing game.

What can we expect from the remake?

The remake Mafia: Definitive Edition will be similar to the Mafia trilogy. These are the three games released collectively throughout the years. The makers are going to expand the original story of the game to create something new. The developers will also alter some of the settings in the game to offer a new look to Lost Heaven. There will be new motorbikes and also a catchy score. So get ready to watch the additions in the new game.

Already the Mafia games are well known for their realism and thrilling storylines. The game also contains impressive characters. So we can expect all of this in the new game too. Moreover, as the game is going to get released in advanced consoles the players will have great control over the game. They can have fantastic gaming experience.

The gameplay of Mafia

The main gameplay in the Mafia game is driving. The players will travel to many places through the Cruize. On the roads, they have to use cars and bikes. The game mainly involves chasing and shooting. Most of the events take place in the cities or the countryside. However, there are also other places like the airport, museum, church, prison, restaurants, hotels, and lots more. The players also can drive gorgeous classic cars around the city and they can even get bonus cars in the main mode.

The players will get caught by the police if they make minor offenses on the road. Some accidents can cause damage to the characters adopted by the players. The game depicts the car damages in detail and sometimes uses real-time deformation which is not found in other games. If a car is heavily damaged it can even explode. So this is the realism which the game is famous for.

The game takes place in the imaginary city of Lost Heaven, Illinois and the time is set in the final years of 1930 prohibition. Many immigrants from China and Italy live in the city. There are both residential buildings and slums in the city. Two important Mafia families Salieri family and the Morello family are the major part of the game. They both fight to take control of the city underworld. There are also small street gangs in the city that wreak havoc.

The players now have the opportunity to play as Mafias to control the Lost Heaven.  Surely the reboot will offer exciting developments. So stay tuned.