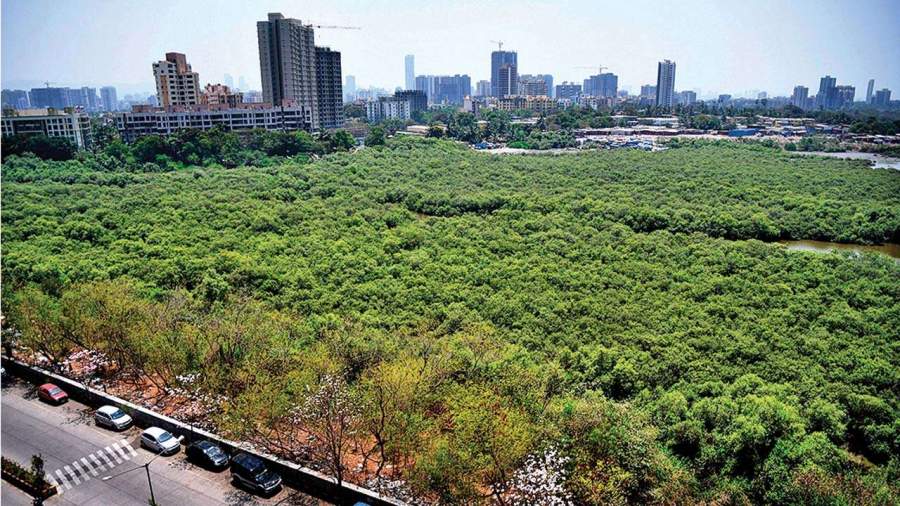 Today, we are living in such an environment where it has become difficult to breathe because of the air quality index has gone worse. Amidst all of this, we can see some good news coming to us from Maharashtra as per the reports revealed by The State of Indian Forest Cover Report 2019. The reports have revealed that the mangrove cover in the region has been increased significantly by 16 sq km in the last two years.

Especially, Raigad district, in particular, has witnessed an increase of 15 sq km in mangrove cover which is due to the revenue department donating some land to the forest department in 2018. However, in Mumbai, the report notes that there has been no change in terms of Mangroves cover.

While in Thane, the mangrove cover has been increased by 0.7 sq km, while the suburbs of Mumbai have seen an increase of 0.3 sq km.

So, what led to boost the mangrove conservation in Maharashtra?

The overall boost in Mangrove conservation is due to the 2005 Bombay High Court order that has banned doing the construction on mangrove land while also ordering mangroves to be classified as forests.

N, Vasudevan who supposed to head the Mangrove Conservation Cell (MCC) has said, “The overall increase during the last three assessment periods is 134 sq km, which is a 72% increase in six years,”.