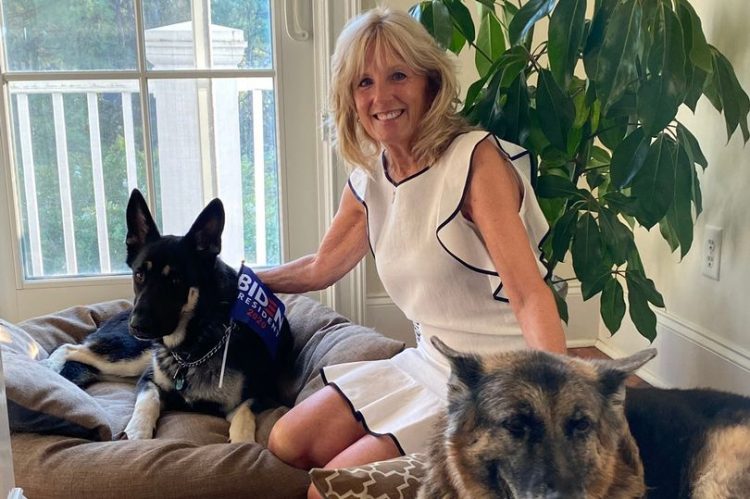 President Joe Biden and his wife first lady Jill Biden are not the only ones moving into the White House in 2021. 1600 Pennsylvania Avenue is going to get two cute residents too. They are none other than two German Shepherds Champ and Major. The Biden’s found Champ from a dog breeder in 2008 and they adopted the other dog Major from Delaware Humane Association in 2018. Americas are happy that the White House is going to have dogs again.

So the return of dogs to the White House is a happy occasion for many people. Many dog lovers are talking about Champ and Major on Twitter. Moreover, We Rate Dogs Account Tweeted about the first dogs saying that Champ was the first one to enter the White House however Major has not visited it yet. Some Twitter users even used their dogs to congratulate Champ and Major. These humorous posts are trending on Twitter.

President Kamala Harris does not have pets but she seems to like dogs. In 2019 she tweeted that dogs are always welcome in her senate office and showed some pictures of cute dogs who visited her with their owners.

These are some of the matters people are talking about after Joe Biden won the elections. Many people consider it a happy event.

Also read: Top 10 Small Dog Breeds in The World You Can Own for Kids