by Neelam
in Relationship
3 min read
0 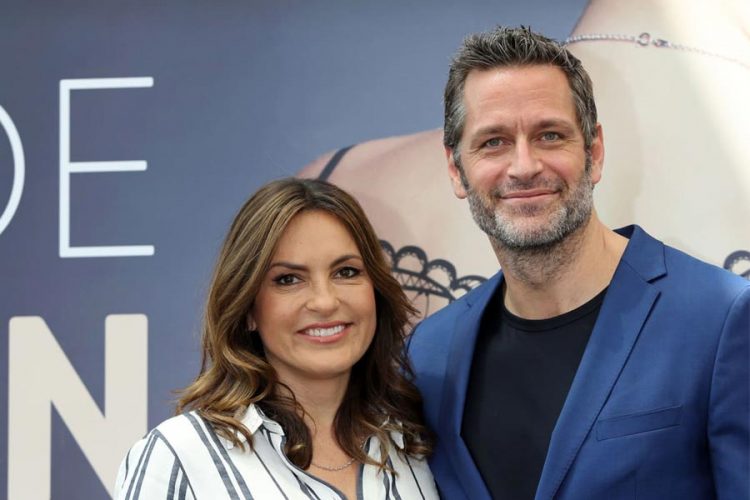 There are a lot of power couples in Hollywood who are inspiring couples worldwide. They are setting a couple of goals for many. Their love story also gives hope for the romantic souls that true love exists. One of the well-known power couple in Hollywood is Mariska Hargitay and Peter Hermann. Both are famous personalities in the industry who have accomplished a lot of things. But amidst their busy lives, they found each other. Know about the love story of this amazing couple here.

Mariska Magdolina Hargitay is a popular actress who became famous for her role in Law & Order: Special Victims Unit. She played the role of Captain Olivia Benson in this NBC drama series. She has received many awards and recognition for her role in the series. She made her debut in the industry by acting in the 1985 horror film Ghoulies. The birth date of Mariska is January 23, 1964, and her birthplace is Santa Monica, California. She is fifty-six years old now.

Hermann is a popular actor who acted in Law & Order: Special Victims Unit in the role of defense attorney Trevor Langan. He has made many appearances in commercials also. From 2015 he is acting in the series Younger. His birth date is May 11, 1969, and his place of birth is New York City. His parents were German so he moved to Germany at a young age. However, he came back to New York when he turned ten. He was not fluent in English at that time and only learned to speak English gradually.

How did they meet?

Mariska and Hermann met on the sets of Law & Order: Special Victims Unit. She was playing an important role in the series and he played a recurring role. While acting in the series their relationship progressed into romance. They got married on August 28, 2004, in the location Santa Barbara, California. Mariska gave birth to her first son on June 28, 2006, and named him August Miklos Friedrich Hermann.

In 2011 the couple decided to adopt a girl named Amaya Josephine. In 2011 they again adopted a baby boy and named him Andrew Nicolas Hargitay Hermann. Mariska revealed in an interview about their love story. She said that their love was instant. They liked each other the first time they saw and have been together ever since.

They are together for nearly two decades which is a rare thing in the Hollywood industry. As the fans are hearing about the split of many celebrities who were once called power couples they have lost trust in Hollywood relationships. But some couples like Mariska and Hermann show that managing busy schedules and their family life is possible through love and effort.

Mariska in many interviews has stated that she was able to manage her pregnancy because of her husband. They two work as a team to look after their three kids. The couple also does not forget to have alone time. They visit many destinations together to keep their bond strong.

The love story of Mariska and Peter is surely romantic. Although the series they worked was in no way romantic they found love in the unlikeliest of places.