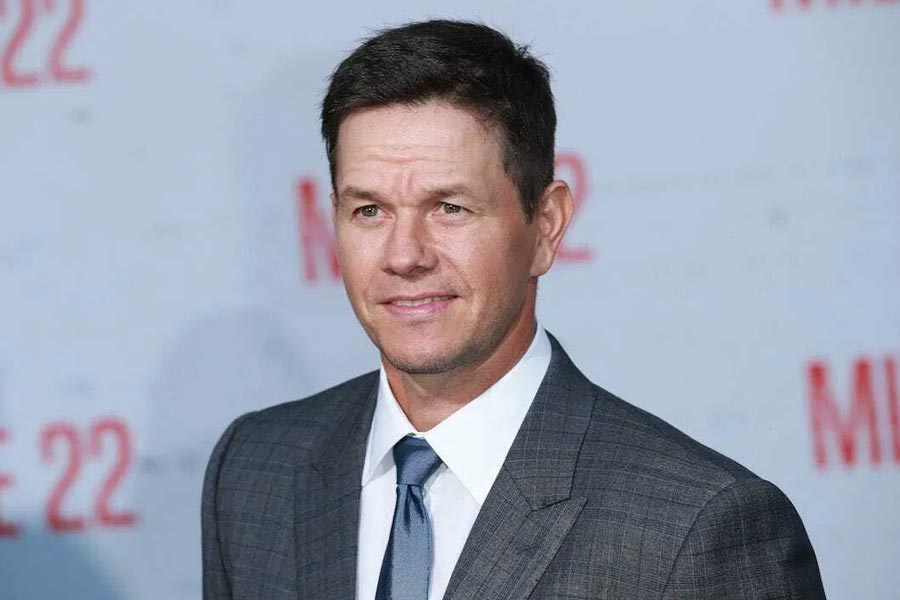 Mark Wahlberg is a well-known American actor and producer. He is now forty-nine years old. Mark also has a stage name called Marky Mark with a music band. He changed his career from a singer to an actor when he got the opportunity to act in Renaissance Man and Fear. Then he received the chance to act in many high budget movies and because of that, he became a popular hero. He received nominations from Academy Awards for his films. He also worked as an executive producer. There are a lot of things to know about the actor Mark Wahlberg. Find all the information about him here. 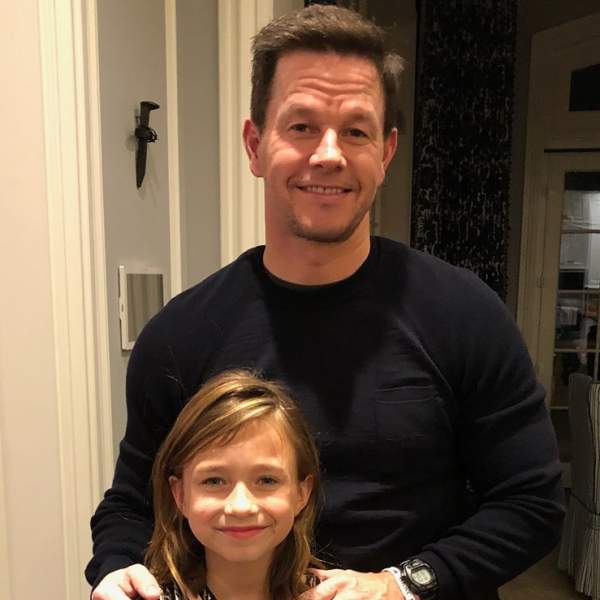 Wahlberg’s place of birth is Boston, Massachusetts and his birth date is June 5, 1971. He has nine siblings and is the last child of his parents. His mother Alma Elaine had a job as a bank clerk and helper to nurse. His father worked as a delivery driver and his name is Donald Edmond Wahlberg. But his parents separated in 1982. He went to Copley Square High School situated in Newbury Street Boston. At the age of thirteen, he started to take drugs and became addicted to it. Until the year 2013, he was not able to get his high school diploma.

At first, his brother Donnie Wahlberg was famous in the singing career. His brother was part of the band New Kids on the Block. Wahlberg joined the group at the age of thirteen but he left it after some time. In the year 1990, he started to record with Scott Ross, Anthony Thomas, Terry Yancey, and many more. He worked with these singers and rappers for the band Marky Mark and the Funky Bunch. They became famous with the song “Good Vibrations” and the album Music for the People. This band became really famous as they had their own video games.

He was part of a television commercial for Calvin Klein underwear ad. In some advertisements, he came with Kate Moss and Annie Leibovitz. Sometimes he came in workout videos where he showcased his physique for which he became popular. In the year 2012, he became the brand ambassador for Marked a sports supplement created by GNC. In 2017 he started to create original content for the mobile network division of AT&T. He got offered $10 million for it.

The first film Walberg featured in was The Substitute. He left the name Marky Mark after his advent in the acting career. However, his prominent acting debut came with Renaissance Man. Then in 1995, he acted in The Basketball Diaries along with actor Leonardo DiCaprio. Then he starred in the main role of the movie Fear.

Some of the movies for which he received positive reviews are Three Kings, Four Brothers, and The Perfect Storm. He became a part of the high grossing film with excellent actors in Ocean’s Eleven. Then he worked as the executive producer for the series Entourage. For the film The Departed he received Academy Award and Golden Globes nominations. Then he acted as a sharpshooter for the film Shooter. Then he acted in an emotional film called The Lovely Bones. He also acted in a Comedy film Ted. He served as executive producer for the series Wahlburgers. Lastly, he was the voice actor for the animated feature Scoob. He has many future projects. 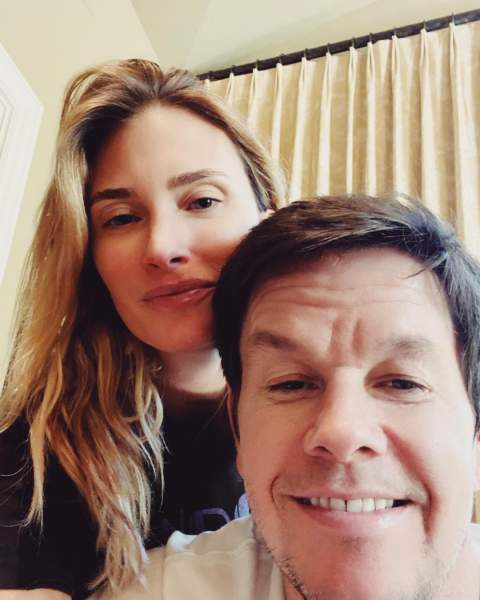 Wahlberg got married to Rhea Durham an American model in the year 2009. Their wedding happened at Good Shepherd Catholic Church located at Beverly Hills. They have four children. 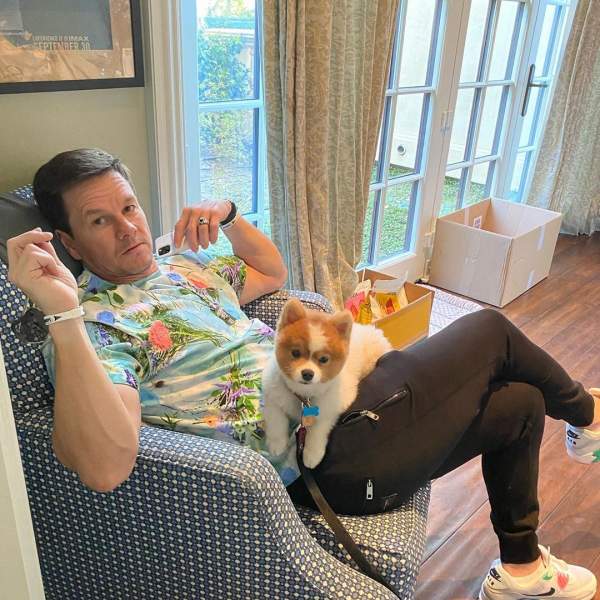 The net worth of the actor is $300 million. He started his career as a singer but the acting career was so promising to him. He acted in some of the highest-grossing films such as Ocean’s Eleven and Ted. The actor also became an executive producer. He is promoting many brands and is the co-owner of Wahlburgers. He is living in Beverly Hills in a luxurious gated community. There is a basketball court, golf course, movie theatre, swimming pool and lots of other additions.

Mark Walberg is a great actor. He is well known to opt for different character roles in his films. He is a rich man because of his acting career and brand endorsements.